What: Theatre performance, debate and Oslo book launch.
When: Wednesday 28 February at 19:00
Where: The Fritt Ord Foundation,
Uranienborgveien 2, Oslo.

The refugee crisis in Europe has raised tempers and become a subject of debate in almost every country. A stereotype has evolved, painting the ‘young, male Syrian refugee’ as the typical asylum seeker. This narrative leaves little space to talk about the often widely divergent backgrounds and identities of refugees. It makes it easier to ignore refugee women, children, the elderly and their needs and role in the future of Europe.

The Fritt Ord Foundation and FutureLab Europe invite you to the Norwegian launch of the book Letters to Europe – Refugee Women Write, in which fourteen female refugees from all over Europe share their stories, perspectives, concerns and hopes for the future.

The presentation is followed by a theatre performance based on the book,
developed by the actress, writer and musician Enana from Syria, writer
Gudrun Buchholz from Germany, and director Konstantin Buchholz.

The evening concludes with a conversation about what it means to be
a refugee, moderated by Stine Solvoll Navarsete.

Participants
Gudrun Buchholz was born just before the beginning of World War II in a village in northern Bohemia, which today is part of the Czech Republic. As a child, she experienced war, and was forced to flee while taking care of her three little siblings. Her father had died in the war and her mother was seriously ill. Today, at age 79, she has four children, nine grandchildren and three great-grandchildren. She lives together with her husband and many animals on a farm in northern Germany.

Enana is a 22-year-old artist from Syria. She is a singer/songwriter, studied music at a classical music academy in Damascus and participated in acting/theater coaching in a performing arts school. At the University of Damascus, she studied English literature but had to leave the country before she could finish her studies. Today, Enana works as musician, actress and translator and lives in Berlin.

Konstantin Buchholz studied acting at the Hochschule für Schauspielkunst “Ernst Busch” in Berlin.He worked in several theatre plays in Berlin and Stuttgart and joined the Ensemble in Oberhausen from 2013-2017. In 2012 he started directing. His theatre plays were played on stages in Oberhausen, Berlin and on festivals in Poland and Ukraine. Konstantin Buchholz is working as an actor,director,musician and author and lives in Hamburg.

The event is free and open to the public. Read more about the performance on the Facebook event-page.

About FutureLab Europe
FutureLab Europe is a programme for young people between the ages of 20 and 30 who want to debate and influence the future of Europe. It has 105 participants from 30 countries, both EU and non EU members. FutureLab Europe encourages young Europeans in their active citizenship efforts. It offers young citizens a concrete chance to shape the reality around them by providing support for the implementation of their own various projects. Furthermore, the programme connects the participants with stake holders with a strong interest in matters of European relevance, mainly democracy and participation, equal opportunities for young people, and European identity. 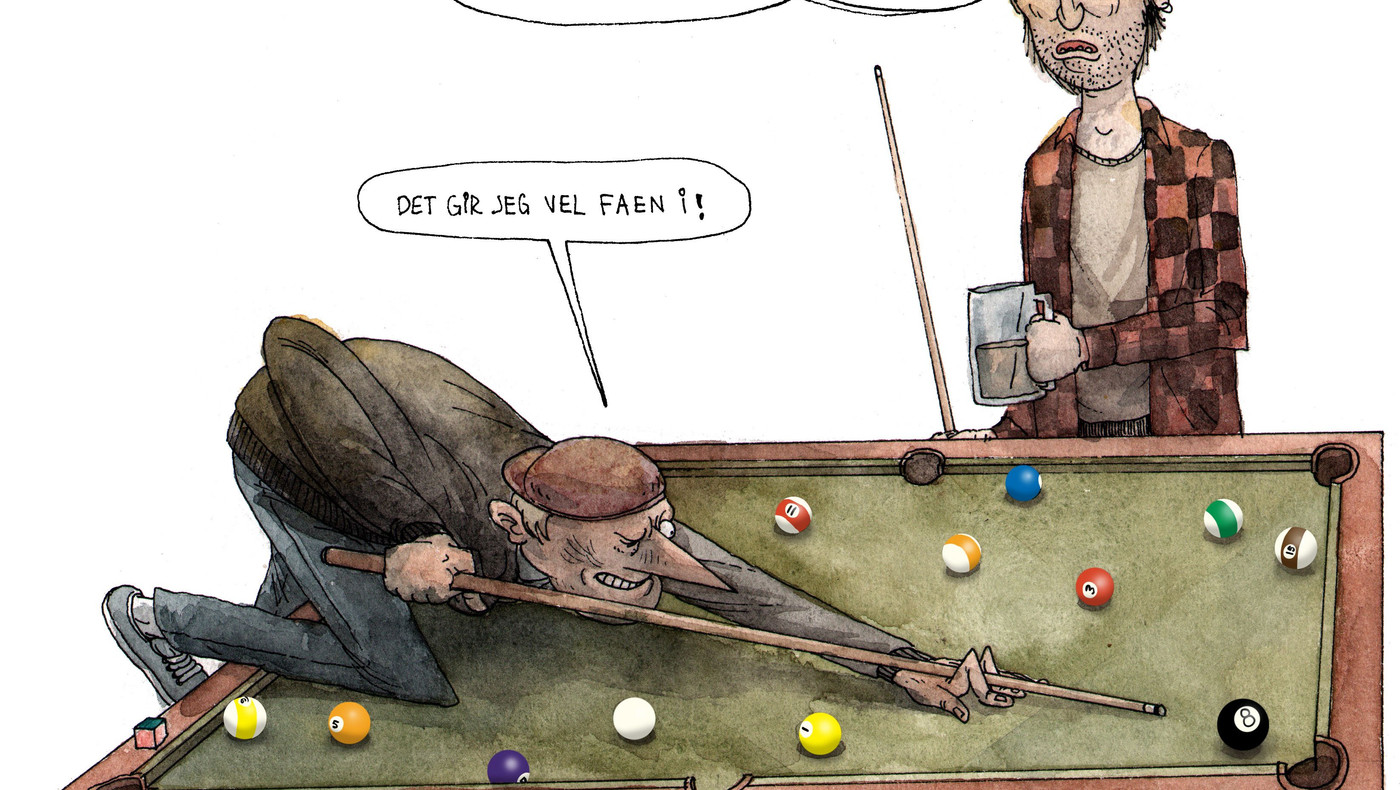 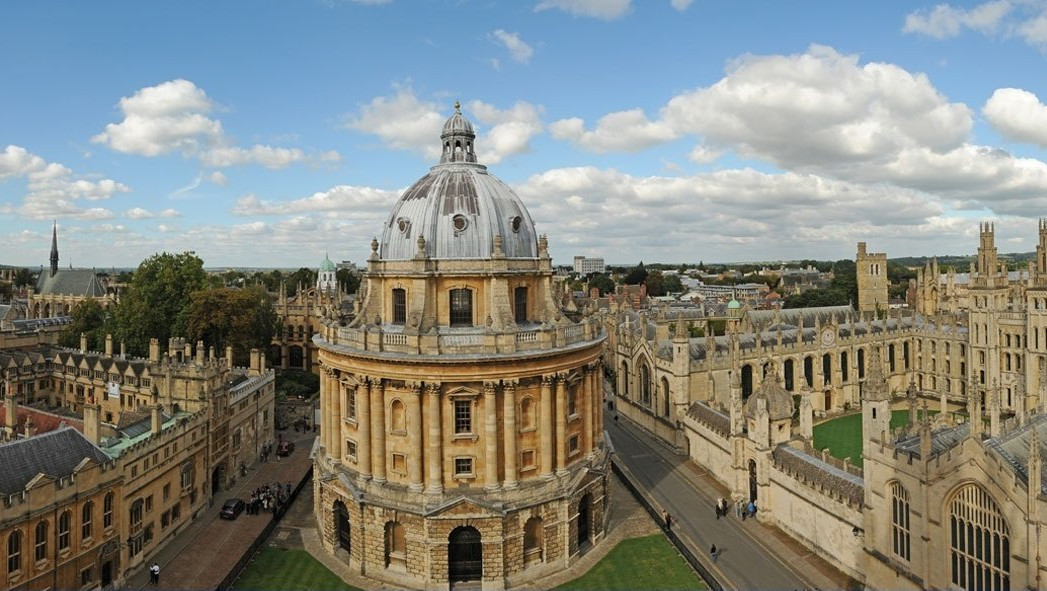 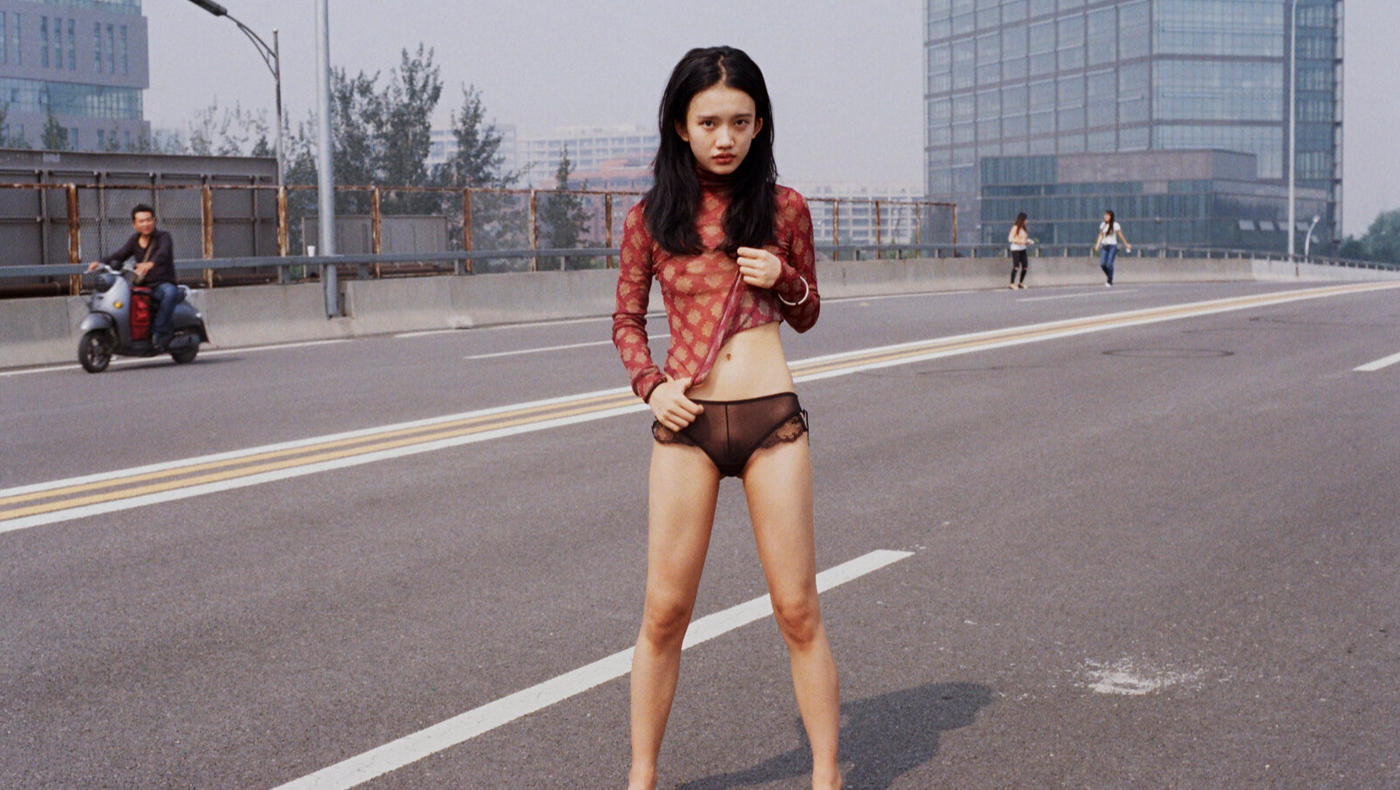 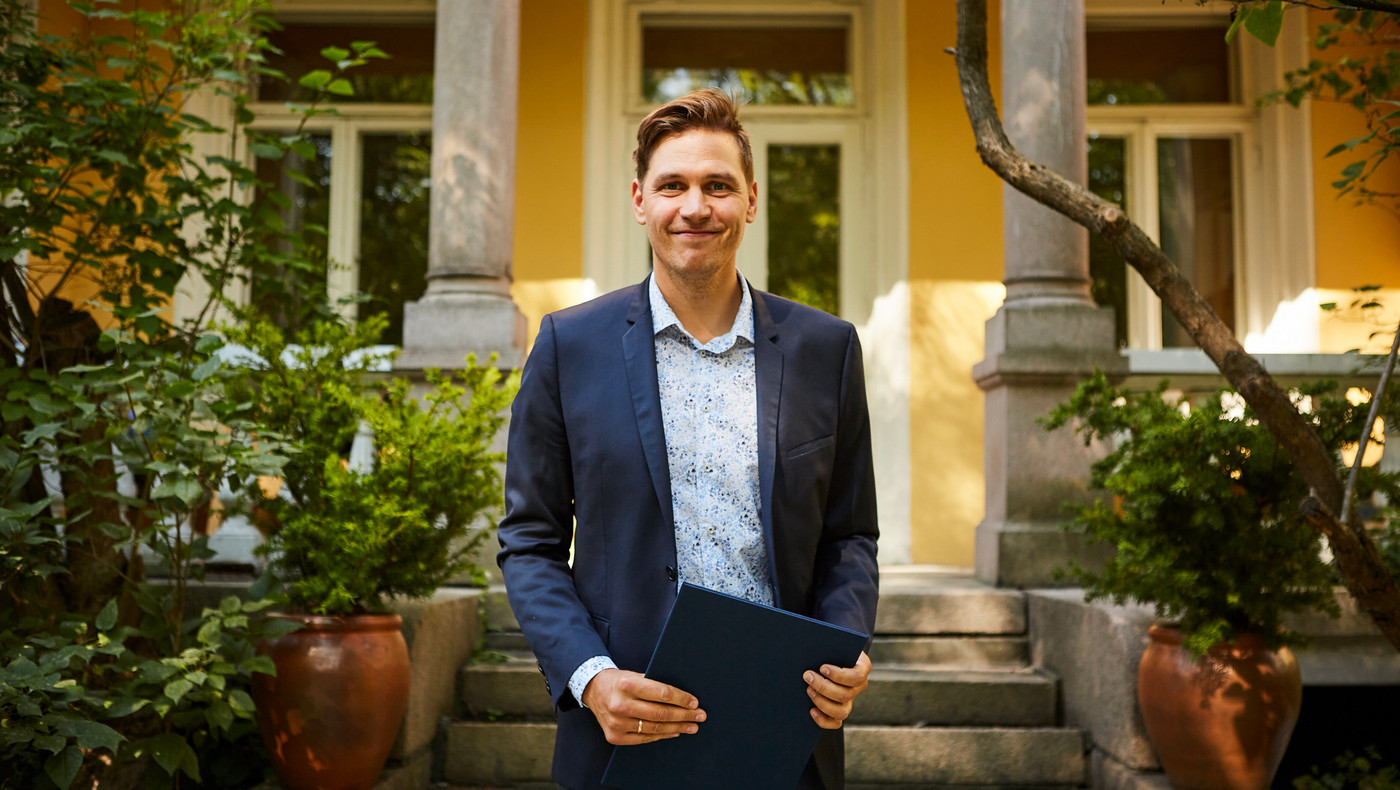