The event will include presentations by graphic artist Victoria Lomasko and film producer Evgeny Gindilis. It will take place at Røverstaden, Munkedamsveien 15, Oslo, on Friday 30 November 4 p.m. – 7 p.m.

Victoria Lomasko is a Moscow-based artist and author working in the genre of graphic journalism. She is the author of Forbidden Art (2011) which she co-wrote with Anton Nikolayev. Her new book Other Russias (2017), translated by Thomas Campbell, was published by N+1 and Penguin and received the “Best Book in Translation”—2018 Pushkin House Russian Book Prize.

A graduate of the Moscow State University of Printing Arts, Lomasko describes herself as “the last Soviet artist” as her art draws heavily on the Soviet tradition of illustration and graphic design. Lomasko’s latest project is the mural design for the Grad gallery at the Somerset House in London.

The exhibition will showcase drawings from her most recent book, «Other Russias» and from her current project about post-soviet space.

The film “Electing Russia” depict the failure of political opposition to Vladimir Putin. It opens with the protest and consequent mass arrests that occurred on the honouring of Russia’s National Day on 12 June 2017. The youth are angry, but disorganized. The film’s two main characters are lawyer and anti-corruption activist Alexander Navalny and TV presenter Ksenia Sobchak. They are both central figures in the opposition against Putin, but are portrayed in the films as fielding no true alternative political project. As noted by the Modern Times Review, Electing Russia is an engaging and possibly disillusioning journey into the heart of a complex world”.

The film is directed by Alexander Rastoguev, who tragically died earlier this year, alongside two other colleagues, in an armed ambush in the Central African Republic. He was working on a new film about the activities of a Russian mercenary group.


The event is free and open to the public.
Link to Facebook event 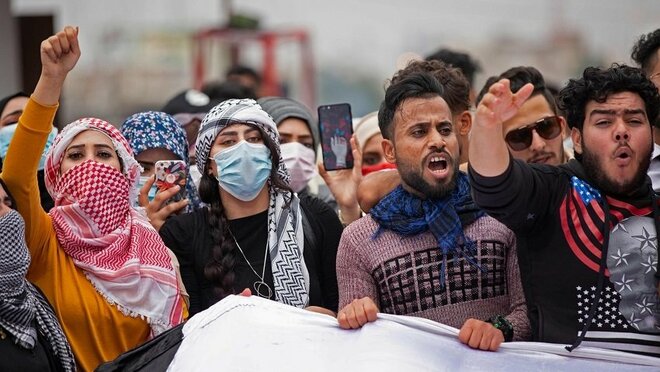