In Oslo for discussions across the dividing lines of the war

Journalists, writers, film-makers, artists, cultural critics and other cultural personalities will be meeting in Oslo for discussions and conversations to explore questions related to exile, colonialism, conflict and cooperation – across the dividing lines of war.

The event will be organised by Fritt Ord Foundation and the Open Society Foundation.
Time and place: Fritt Ord, Uranienborgveien 2, Oslo, 10 a.m. – 4.30 p.m. on 6 December.

In attendance
Among the many interesting individuals who will be in attendance in Oslo are journalist and Pulitzer prize winner Simon Ostrovsky from PBS NewsHour, the hosts of BBC’s daily podcast “What happened?”, Seva Boyko and Oleg Antonenko, documentary film-maker and entreprenuer Vitalig Mansky, fact checker Helpdesk Media, and installation artist Kristina Norman from Estonia. Several new media that have discovered new ways of covering the war since the invasion in February will be sharing their experiences. BBC’s podcast ‘What happened?’ and the ‘Kavachai Podcast’ are examples of platforms on which Russians and Ukrainians work together to talk about the war.

Shaping of the memory
The program will be conducted in English. Through panel discussions and conversations with artists, historians, human rights activists and media professionals, we will examine questions of exile, colonialism, memory, and collaboration across lines of war.This event follows a one-day event on Ukrainian culture and its role in shaping Ukraine’s awe-inspiring resistance in the face of Russian brutality and aggression. On 6 December we will explore the global repercussions of conflict on artists’ identities, the shaping of memory, how war narratives are developed through new storytelling mediums, and the role these documented stories will play in accountability and documentation efforts. We will examine in depth two central issues and subjects of debate that are playing out in this war and more globally: colonialism and exile. The two are intimately connected, as the first presumes the influence and often physical presence of ‘other’ in your home, and the second compels you to become some sort of ‘other,’ having left home.

Moderator: Brechtje van de Moosdijk is the spokesperson for the National Public Prosecutor’s office in the Netherlands. She worked closely on the MH17 trial

Panel Abstract: As this war grinds on, what are the creative media that have emerged to keep the attention on Ukraine? We will hear from several media initiatives that have sprouted as the result of the war (Kavachai, Helpdesk), and from a large global media outlet (the BBC) about lessons they’ve been learning about reporting this war. Ten months in, what approaches are they taking to make sure that the world’s attention does not turn away?

Panelists:
● Seva Boyko and Oleg Antonenko are the hosts of BBC’s daily podcast ‘What happened?’
● Anna Filimonova and Aleksei Ponomarev are founders and hosts of the Kavachai Podcast
● Aleksandr Polivanov is the editor-in-chief of Helpdesk Media
● Simon Ostrovsky is a journalist with the PBS NewsHour

Moderator: Inna Sangadzhieva is the director of Europe and Central Asia Department at the Norwegian Helsinki Committee

Panel Abstract: The war in Ukraine has brought new attention to the narratives of Russian colonialism. Though it has not traditionally been part of the western discourse on colonialism, many scholars and artists from the former Soviet space are grappling with the russification legacy and impact on their now independent states. We will examine these ideas with four prominent artists and cultural critics from across the post-Soviet space.

Panelists:
● Nazik Armenakyan is a founder of 4Plus, an independent documentary photography NGO in Armenia
● Saule Mamayeva is a cultural manager from Kazakhstan
● Kristina Norman is a visual artist from Estonia

Moderator: Gökçe Tüylüoğlu is in political exile from Turkey

Panel Abstract: Artists are usually primary targets by authoritarian governments in their quest to silence dissent. What does it mean to be an artist in exile? How do artists in exile find inspiration and the ability to create while dealing with trauma and a plethora of everyday challenges? What role does belonging/place play in art?

Panel Abstract: This war has been described as being not only about Ukraine’s statehood or its agency, but also about the destruction/distortion of cultural heritage and attempt to erase identities. We will engage in a wide-ranging discussion on how this impacts the nation’s collective memory. How has the weaponisation of history shaped war narratives? What does human rights documentation look like at a time of constant flow of information, and why is documentation important? How can art, film, academia be part of the effort to preserve memory inside the country and also for those who now live outside?

Panelists:
● Nataliia Gladkova works at Civil Rights Defenders
● Vitaliy Mansky is a documentary filmmaker and the founder of Artdocfest, currently based in Latvia
● Heorhii Kasianov is a Ukrainian historian, based at the Marie Curie-Sklodowska University in Lublin, Poland
● Elmira Ablyalimova works with Cultural Heritage of Crimea and is a former director of the Bakhchisarai Museum

Fritt Ord’s list of ordinary allocations in October for more than NOK 100 000 has been updated to include grants for a wide variety of different projects, including a documentary series about Shabana Rehman. 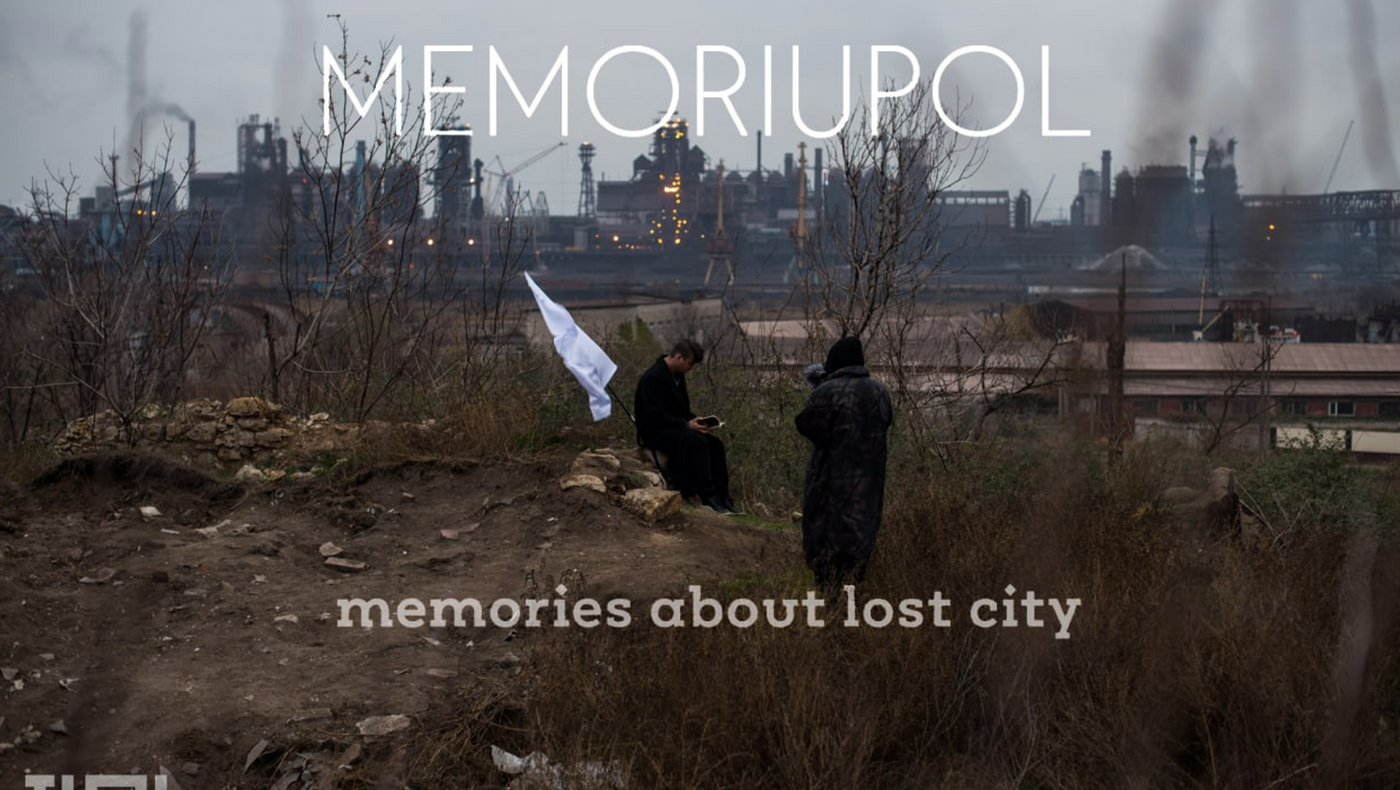 Join us for the screening of short films and discussion dedicated to raising awareness to the city of Mariupol at Kunstnernes Hus on December 5 at 20:00.