The Fritt Ord Foundation is a private non-profit foundation that seeks to promote freedom of expression, public debate, art and culture. 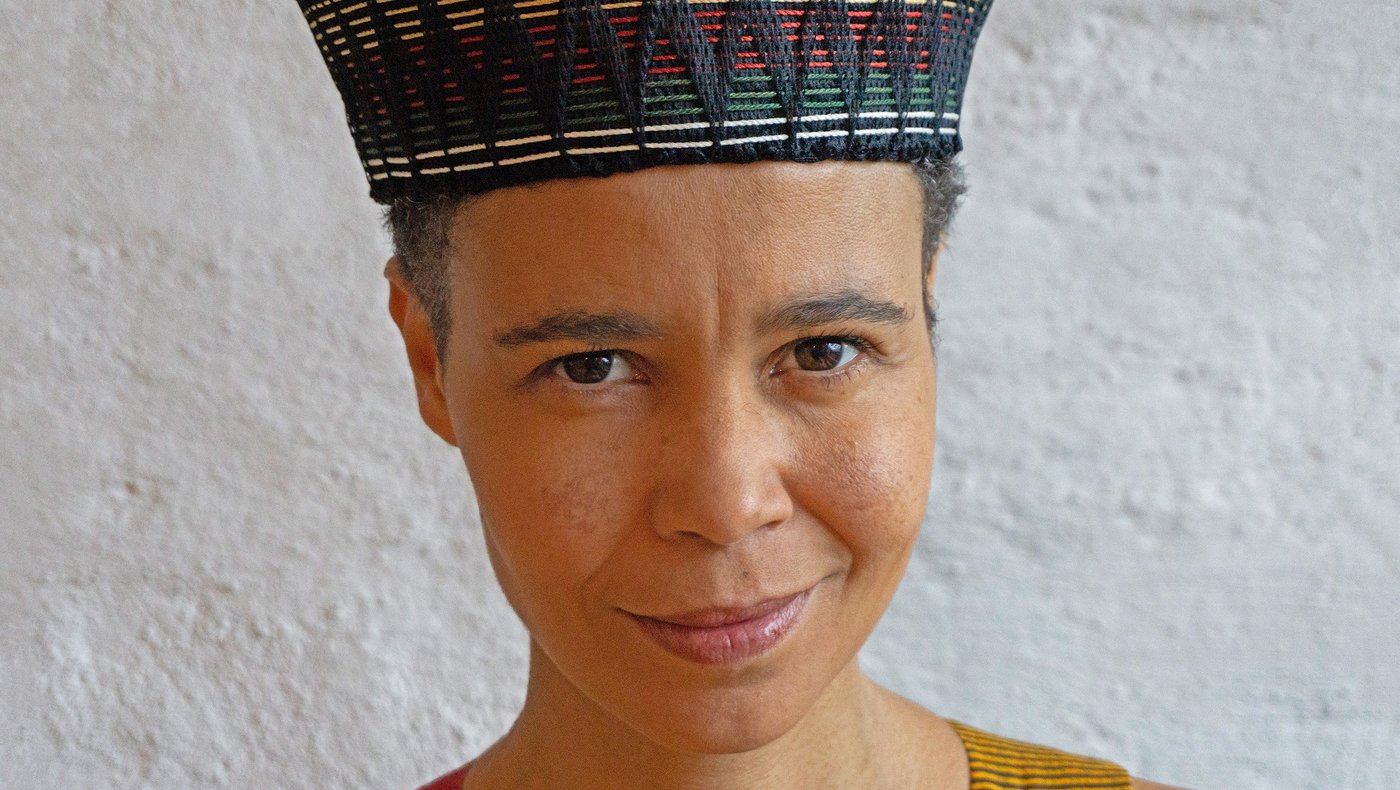 The Fritt Ord Foundation project “Islam in Norway” invites the public to an open dialogue meeting about the fight for freedom in Islam – freedom of expression and democracy building.

What does Fritt Ord Fund?

Fritt Ord awards support for projects that help promote freedom of expression, public discourse, art and culture. The measures supported should contribute to the common good and be available to the public.

How to Apply for Funding

Potential applicants must register at the Fritt Ord Application Centre.

The Fritt Ord Foundation’s various deadlines for applications in 2020. 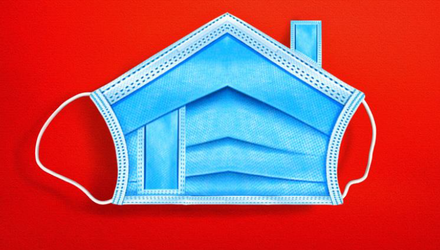 City of Refuge artist Ahmed Falah Al-Ogaili has received NOK 40 000 for his art project “Fighting Covid-19 with drawing”, in which innovative graphics and street art will be used to illustrate the recommendations issued by the World Health Organization and local institutions. 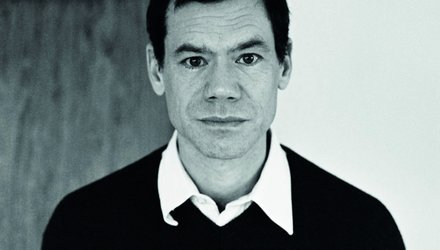 Espen Stueland has received NOK 75 000 to develop the manuscript for the book “Kontagium 2020” about the corona crisis and earlier literary works about pandemics and plagues. 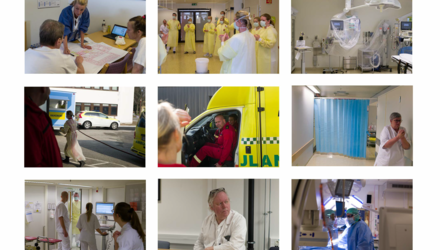 Fin Serck-Hanssen has received NOK 100 000 for a photo project about health care workers during the pandemic. 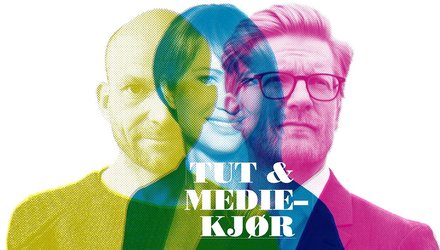 Lyder Produksjoner has been granted NOK 150 000 for “Tut & Mediekjør” – “a podcast for those of you who wonder how journalism is created.” 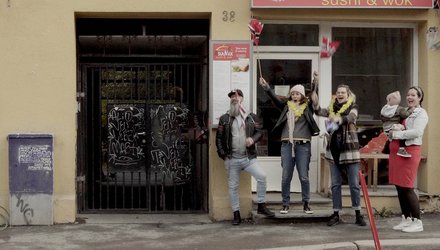 Fuglene AS
Development of the documentary film "Mina, the robbers and the Sámi Motorcycle Club"

Fuglene AS has been awarded a grant for development of the documentary film “Mina, the robbers and the Sámi Motorcycle Club”, based on the work of Martine Rand and Mina Hadjan on Robber Radio. Kari Anne Moe is the director. 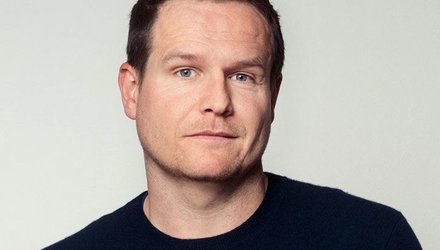 Oslo Pictures AS
Development of the documentary film "Sons of Norway"

Director Tommy Gulliksen is among those responsible for the documentary film “War on Art”, in which artists in North Korea meet artists from the West. 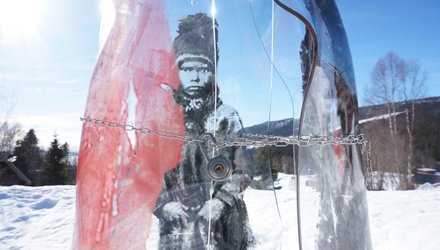 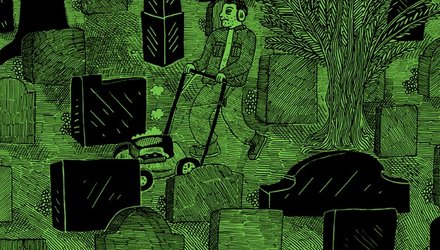 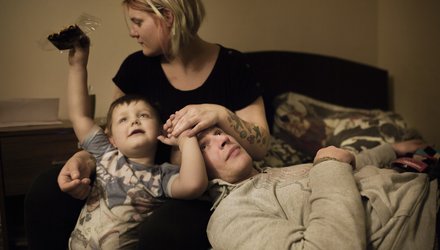 Writer Yohan Shanmugaratnam and photographer Line Ørnes Søndergaard were granted NOK 125 000 for the publication and online story associated with the book project "Maelstrom – Free movement and free fall in Brexit-land”. 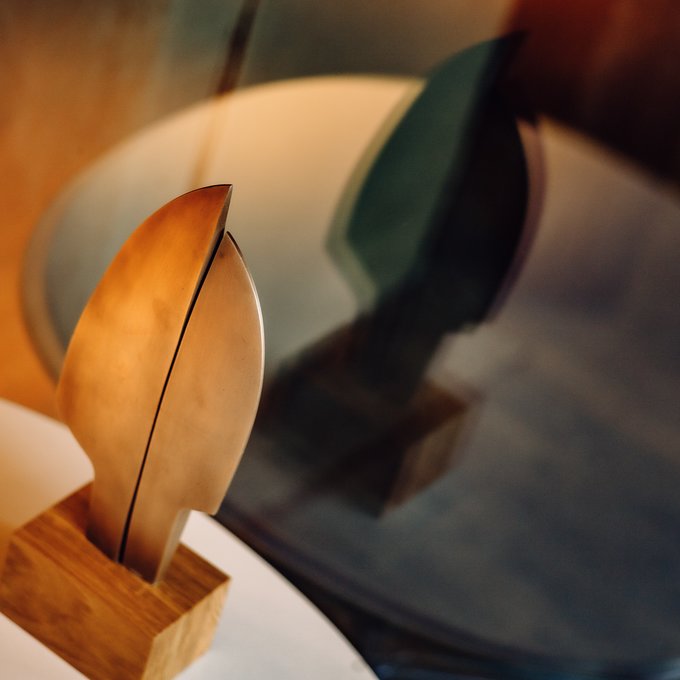 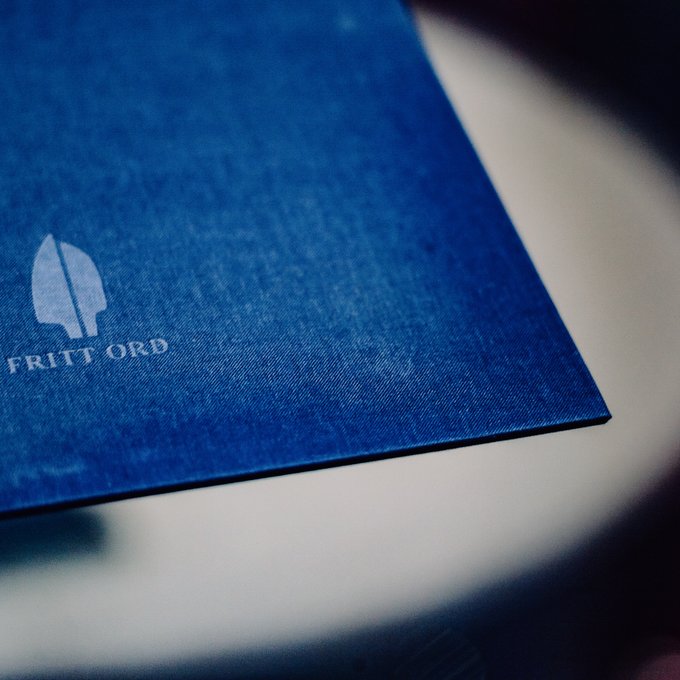 The Fritt Ord Tribute acknowledges remarkable efforts to promote free speech, often in connection with current affairs. Tributes are bestowed when someone deserves them, without any constraints on their number. 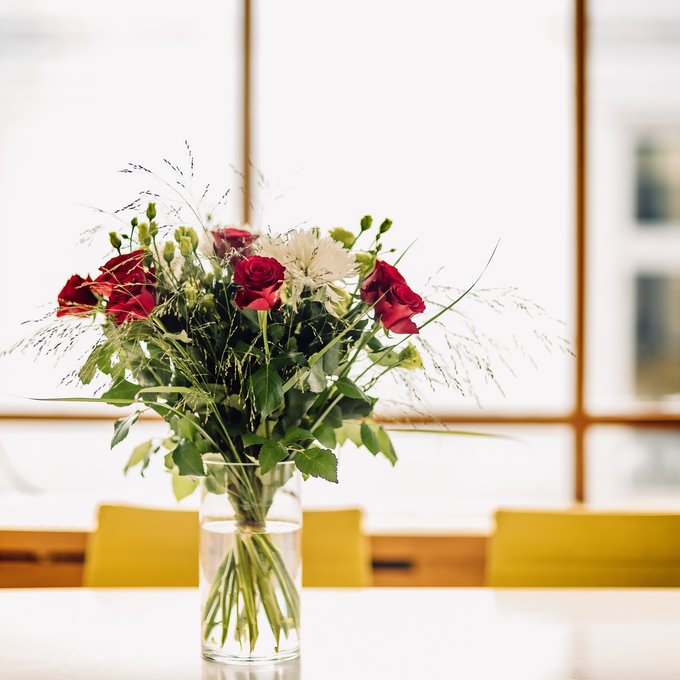 The ‘Free Media Awards’ is the name of the press prizes awarded by the two foundations The Fritt Ord Foundation and ZEIT-Stiftung. The prizes seek to highlight and strengthen the independent role of journalists, 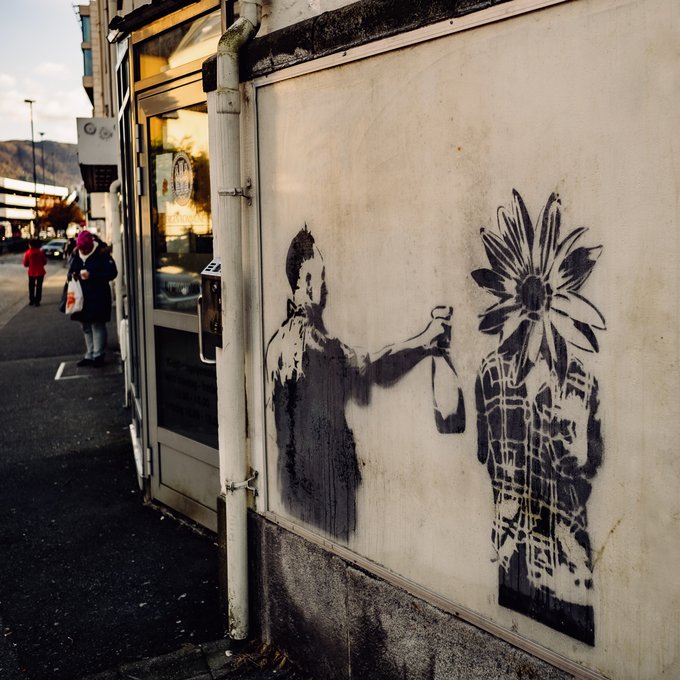 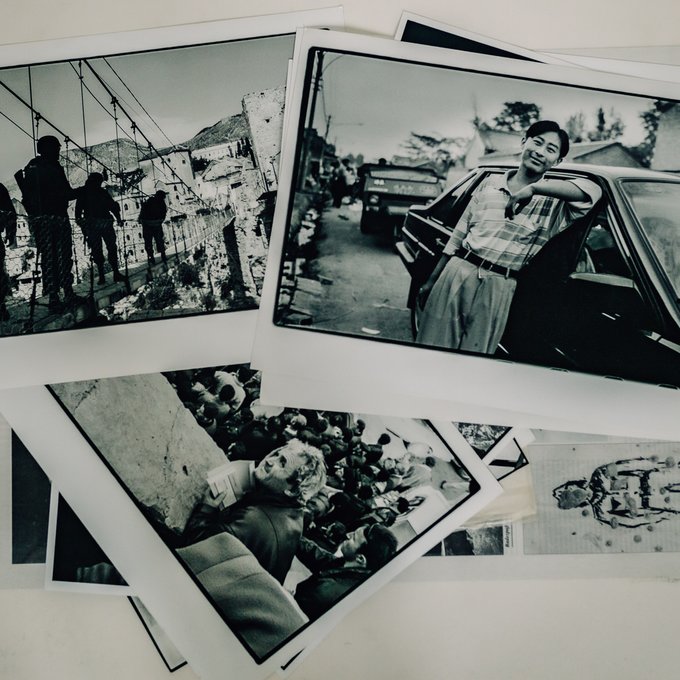 Over the years, Fritt Ord has worked to strengthen the position of documentary photography through special calls for applications for funding, providing ongoing support for photo books and exhibitions, and establishing projects like The Norwegian Journal of Photography. 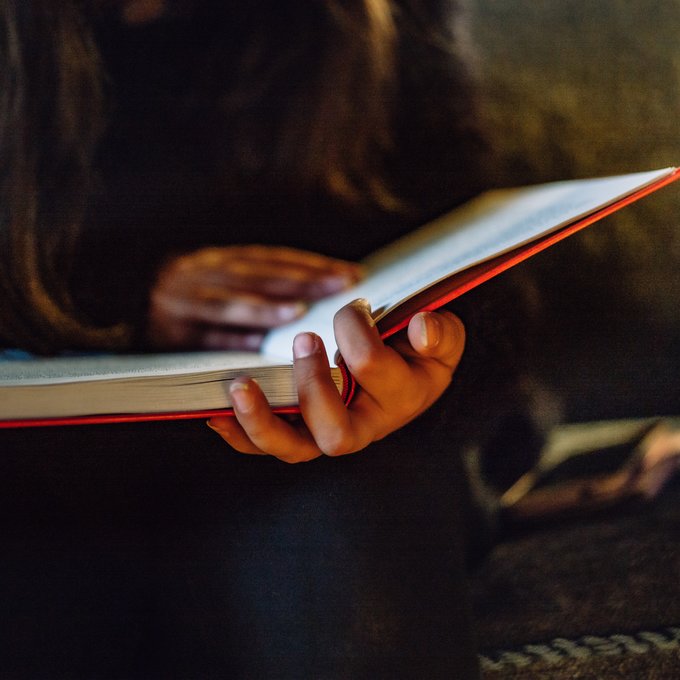 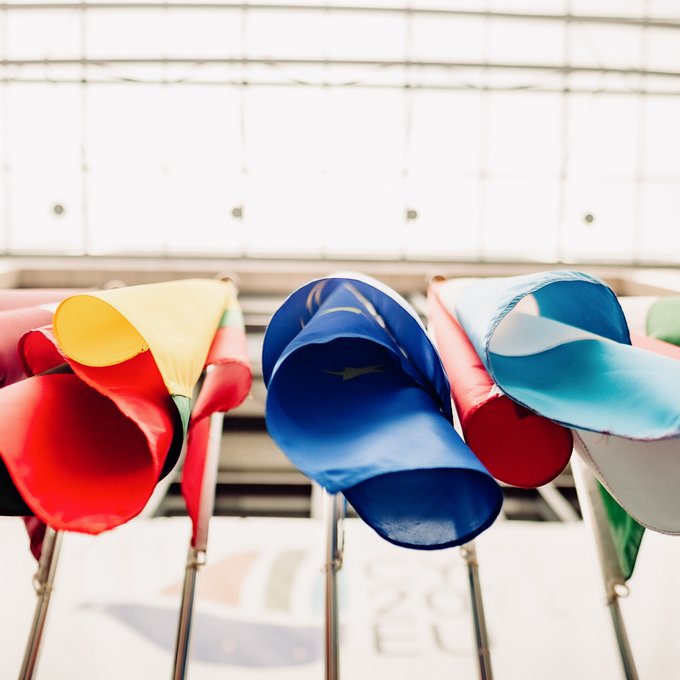 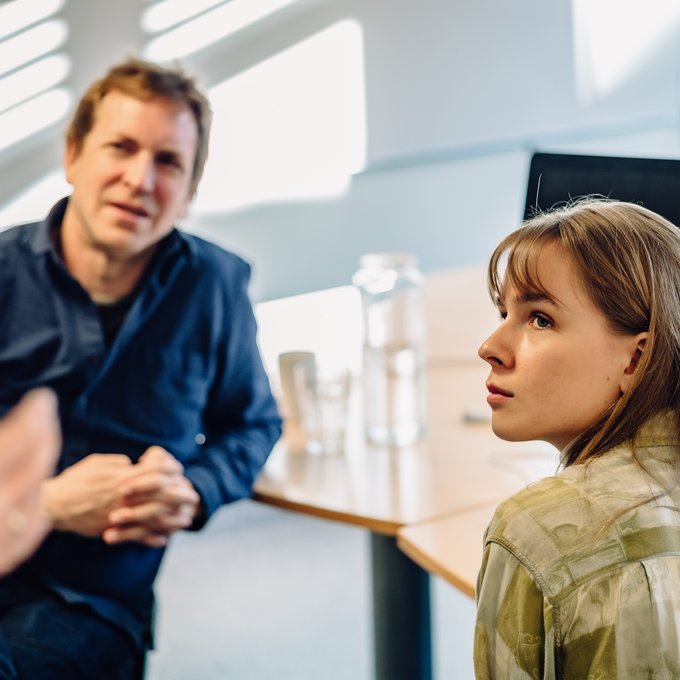 Fritt Ord offers grants for students working on master’s theses or on documentary films in fields such as human rights, journalism, freedom of expression and democracy building. It also hosts the Fritt Ord Foundation Competition for Upper Secondary Schools and the Norwegian Historical Society’s competition for pupils. 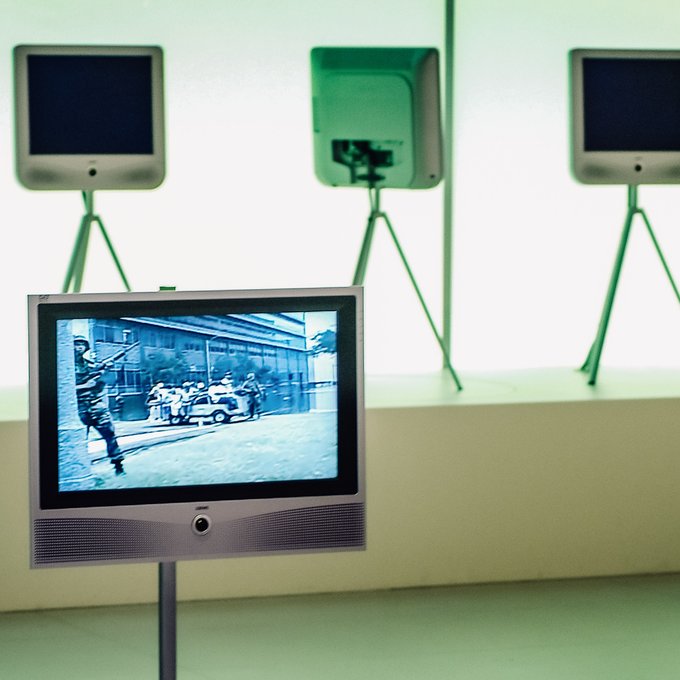 Since its inception, Fritt Ord has had media and journalism as one of its core target areas. In today’s demanding media situation, the Foundation has set up separate grant and subsidy schemes for journalists and critics. 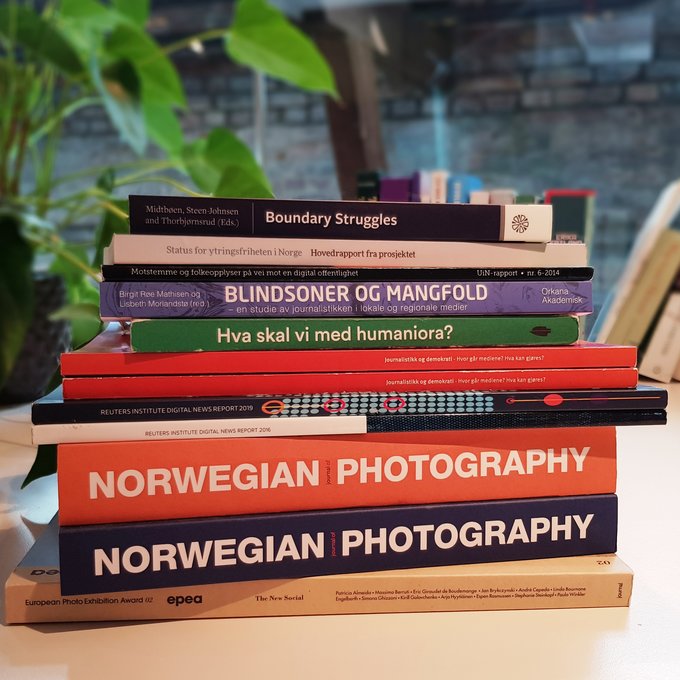 Books and reports published by the Fritt Ord Foundation, alone or with partners.