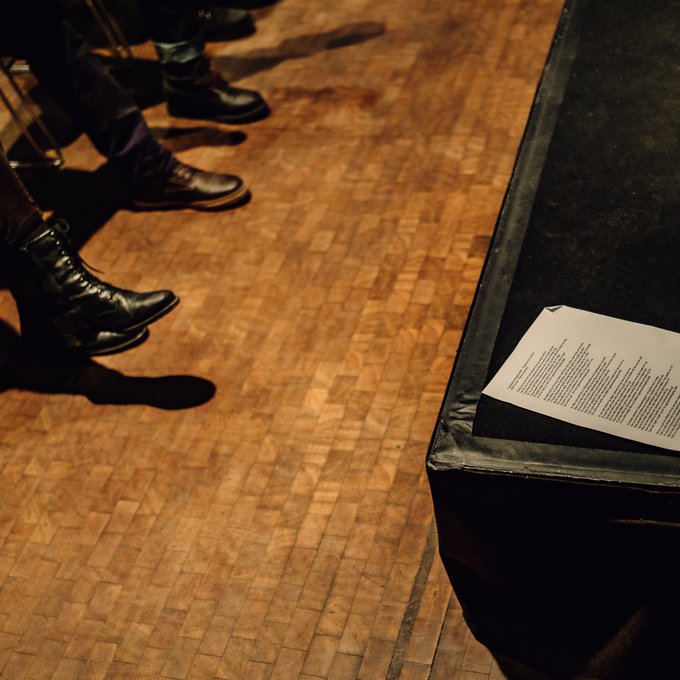 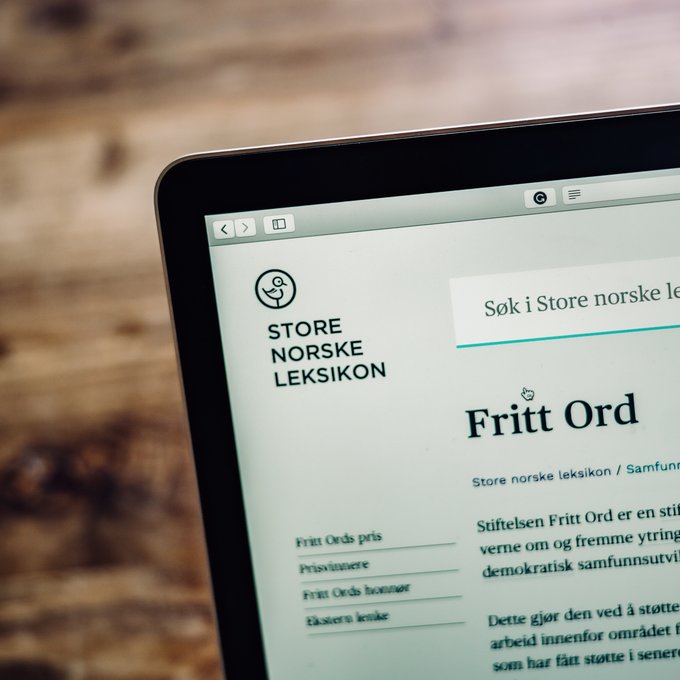 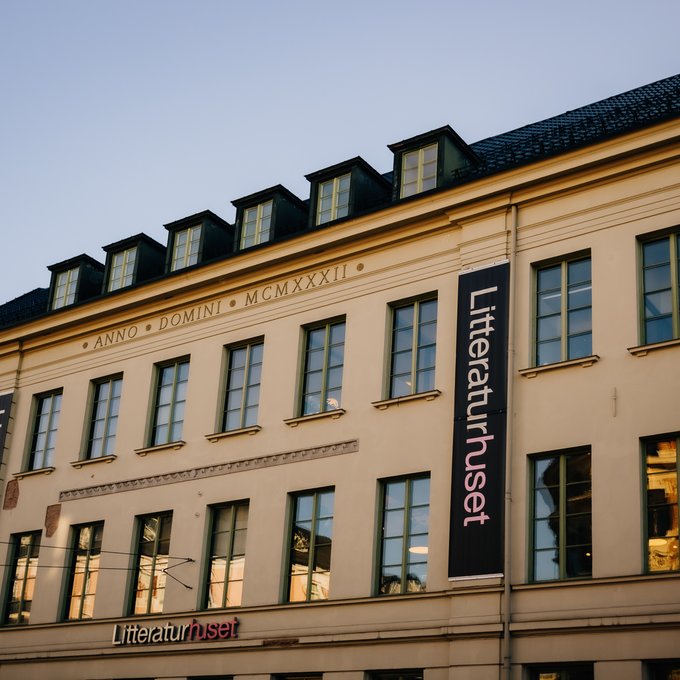 The House of Literature

In 2005, the Fritt Ord Foundation took the initiative to establish Norway’s first house of literature, patterned after similar institutions in Europe.