According to the statutes of the Foundation, the Prize is preferably to be awarded in early May each year in connection with the commemoration of Norway’s liberation from German Occupation. In extraordinary cases, two Prizes can be awarded during the same year, or the Prize can be divided between two recipients. The Prize is accompanied by the Fritt Ord statuette, crafted by Nils Aas, and a sum of money. The decision to award the Prize is made by the Fritt Ord Foundation’s Board of Trustees. 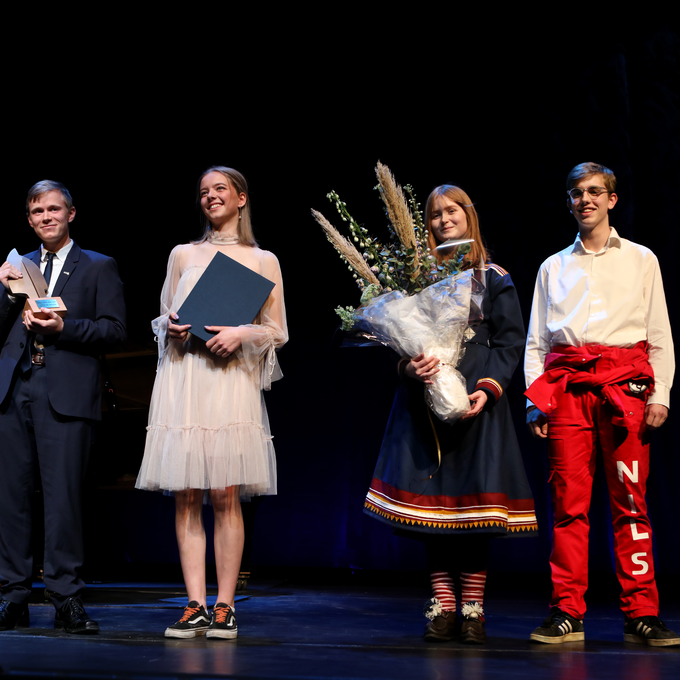 Nature and Youth and Greta Thunberg

The Fritt Ord Foundation Prize for 2019 is awarded to Nature and Youth and to Greta Thunberg for their contributions to making the climate and environmental debate action-oriented and mobilising. 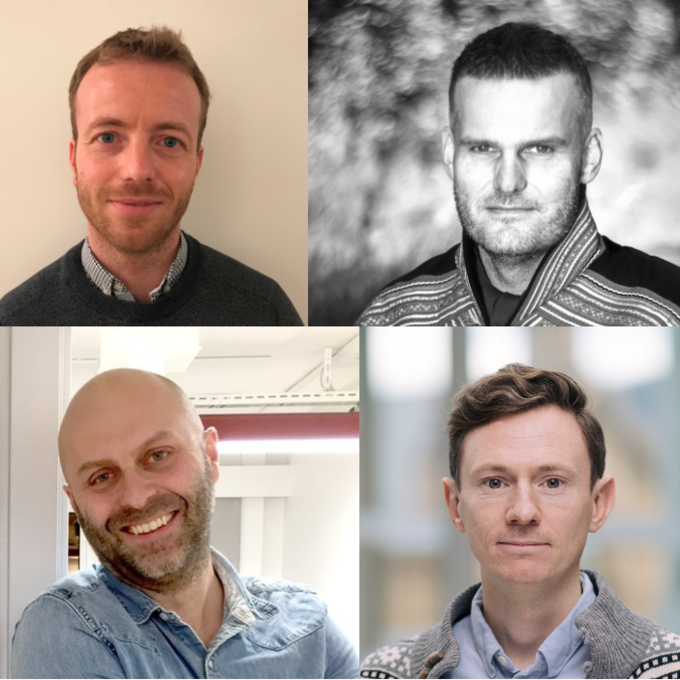 The Freedom of Expression Foundation Prize for 2018 goes to the journalists Harald Amdal, Eirik Linaker Berglund, Thor Harald Henriksen and Kenneth Hætta for their trust-based, consequential investigative journalism in the Tysfjord case. 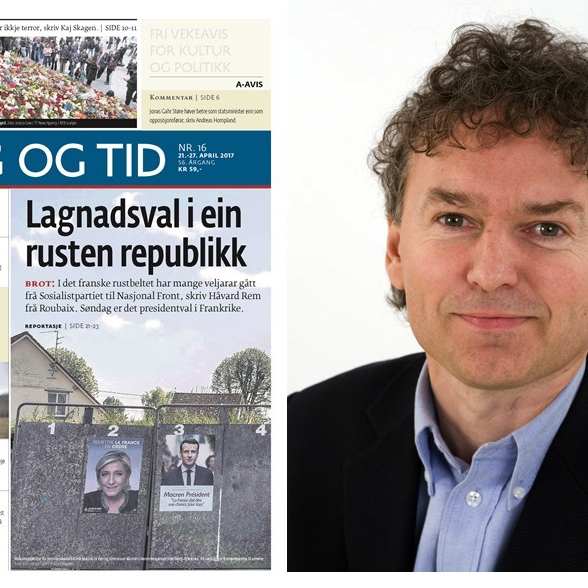