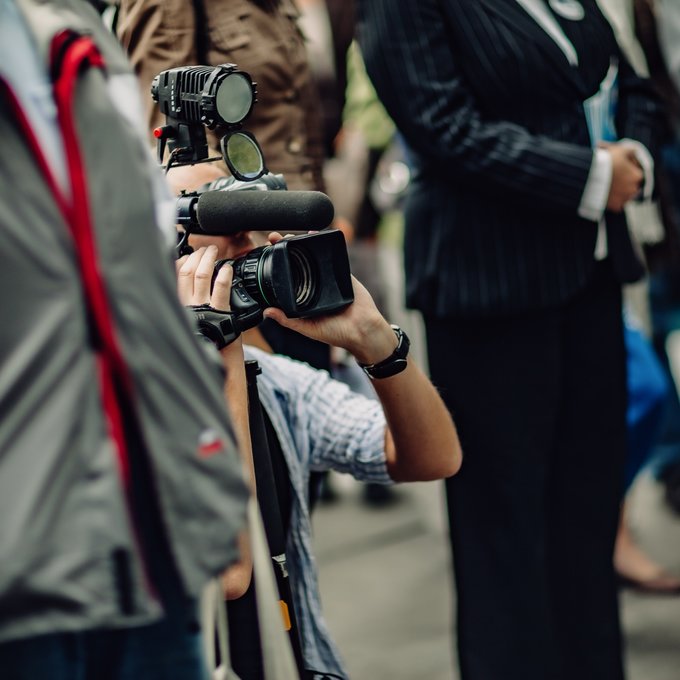 Perspektivy offers courses and skills development grants for Russian-language journalists. The project is a joint venture between Fritt Ord, the Thomson Reuters Foundation and the Robert Bosch Foundation. 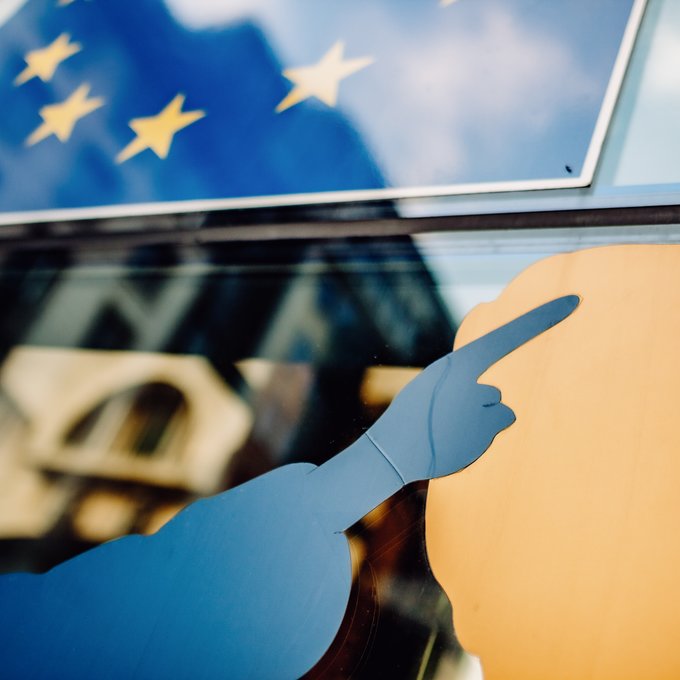 The European fund Civitates, to which Fritt Ord contributes, was established in 2017. The fund supports players of civil society, attaching importance to projects related to democracy, solidarity and independent journalism. 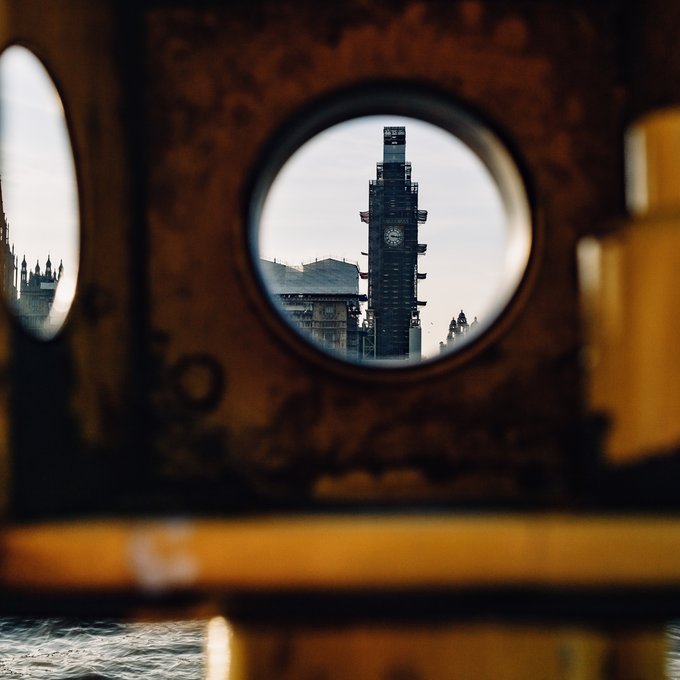 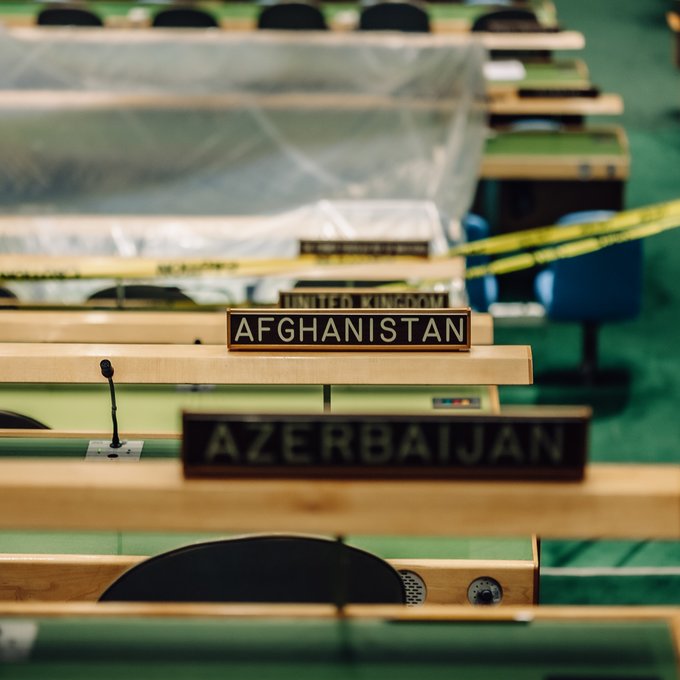 Futurelab Europe was established in 2011 as a collaboration between ten European Foundations, including Fritt Ord.