The ‘Free Media Awards’ is the name of the press prizes awarded by the two foundations The Fritt Ord Foundation and ZEIT-Stiftung. The prizes seek to highlight and strengthen the independent role of journalists,

The prizes provide support for journalists and media that report independently and refuse to give up in the face of threats.

The Fritt Ord Foundation and the ZEIT Foundation have been awarding press prizes to media in Russia and Eastern Europe since 2004.

The prize laureates are chosen on the basis of nominations, which are then reviewed by an independent jury. The jury for the Free Media Awards consists of Alice Bota, Moscow correspondent for the weekly newspaper DIE ZEIT, Ane Tusvik Bonde, senior advisor at the Human Rights House Foundation, Oslo, Juri Durkot, journalist and translator, Lviv, Ukraine, Guri Norstrøm, foreign correspondent for the Norwegian National Broadcasting Corporation (NRK), Oslo, Martin Paulsen, head of department, Faculty of Languages at the University of Bergen, and Silvia Stöber, freelance journalist specialized in the development in Eastern Europe, South Caucasus and Central Asia for the German ARD and other media.The Fritt Ord Foundation and the ZEIT Foundation awards 3 to 5 prizes annually. 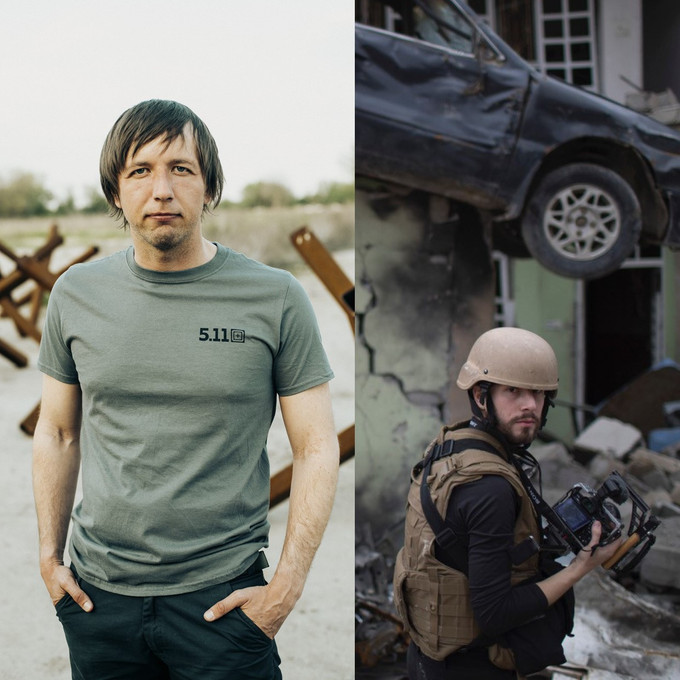 Photographers Mstyslav Chernov and Evgeniy Maloletka are jointly awarded a Free Media Award for their extraordinary, courageous documentation of the Russian siege and bombing of Mariupol. 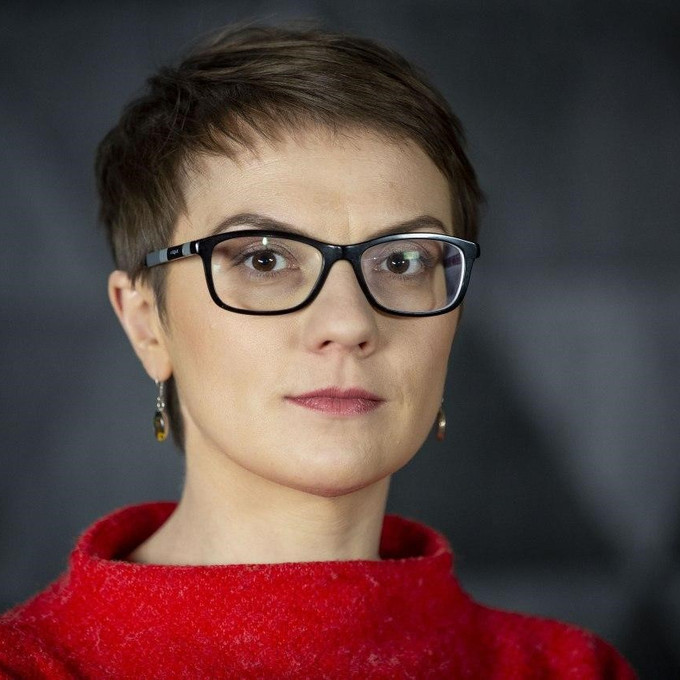 Journalist and author Nataliya Gumenyuk is awarded a Free Media Award for her truth-seeking reports on the horrors of war from a variety of locations such as Kharkiv, Bucha and Mykolajiv in Ukraine. 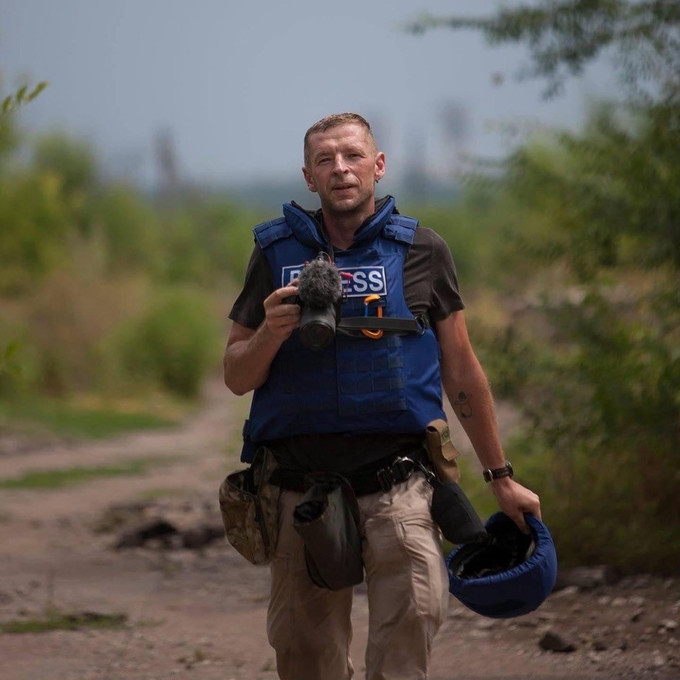 Photo and video correspondent Andriy Dubchak is awarded a Free Media Award for courageous professional reporting from battle zones, often risking his own life to do so.