The online newspaper is currently one of the most important sources of in-depth, objective news and feature journalism about and from Russia and the surrounding region. Through its network of journalists in several countries, it reports to Russia as well as to an international audience in both Russian and English.

“Meduza has been an important voice, providing trustworthy, fact-based journalism in Russia as an alternative to the authorities’ propaganda”, comments Grete Brochmann, chair of the Fritt Ord Board. “Meduza devotes attention to the war as it is actually taking place on the ground in Ukraine, as well as to international political posturing and the ongoing information warfare. It also devotes attention to civilians who are being affected by the war”, she adds.

Galina Timchenko was formerly editor-in-chief of Lenta.ru, one of Russia’s most popular online media, but due to Russian censorship in the aftermath of the annexation of Crimea in 2014, she was forced to move operations to Riga. There, she founded the news portal Meduza, along with several journalists from Lenta.ru.

Meduza is currently the largest independent Russian media outlet and one of the ten most cited online sources in Russian. Meduza reaches millions of unique users, and the ongoing war has brought the platform an even larger audience from all over the world. Meduza was branded a ‘foreign agent’ by the Russian authorities in spring 2021. After Russia attacked Ukraine, Meduza was censored in Russia by the Federal Service for Supervision of Communications, Information Technology and Mass Media.

“Since the onset of Russia’s war against Ukraine, hundreds of Russian journalists have had to flee the country, where many of them risk 15 years in prison simply for doing their job”, continues Grete Brochmann. “It is becoming increasingly difficult to get reliable coverage about the real situation in Russia in terms of the economy, politics and culture. In awarding this prize, Fritt Ord aspires to emphasise the vital work Meduza does as a trustworthy source of news for Russians and the international community alike.”

“Even though our website is blocked, people in Russia continue to read Meduza”, according to publisher Galina Timchenko. “We have invested considerable resources in developing technical solutions that allow people in Russia to continue reading what our journalists write. This includes our mobile app, which can circumvent blocking, in addition to our newsletters and Telegram channel, which has more than one million subscribers. We know what our readers need. They need news, but they also need reassurance that we will continue to work and fight for the truth. This gives them hope”, she maintains.

“We launched Meduza in Riga, the capital of Latvia, in 2014. We decided to create this editorial board in exile. Our editors prepared for the worst right from the start and, at least for the time being, this strategy has helped us survive the complete annihilation of independent journalism in Russia taking place now, eight years later. One of the reasons for our survival is the incredible support of our fellow journalists from all over the world. Journalists, editorial boards and freedom of expression organisations have helped render our work visible. The Fritt Ord Foundation Prize is truly inspirational and receiving it will help to sustain us”, remarks Meduza’s editor-in-chief Ivan Kolpakov.

Grethe Brochmann, chair of the Fritt Ord Foundation Board
+47 992 78 730 / grete.brochmann@sosgeo.uio.no 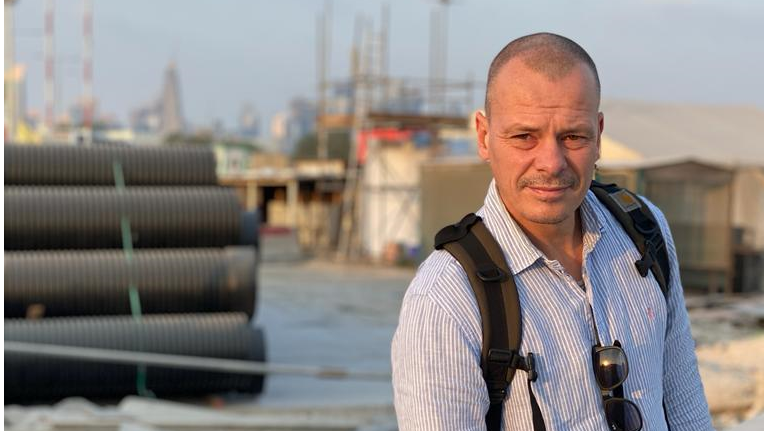 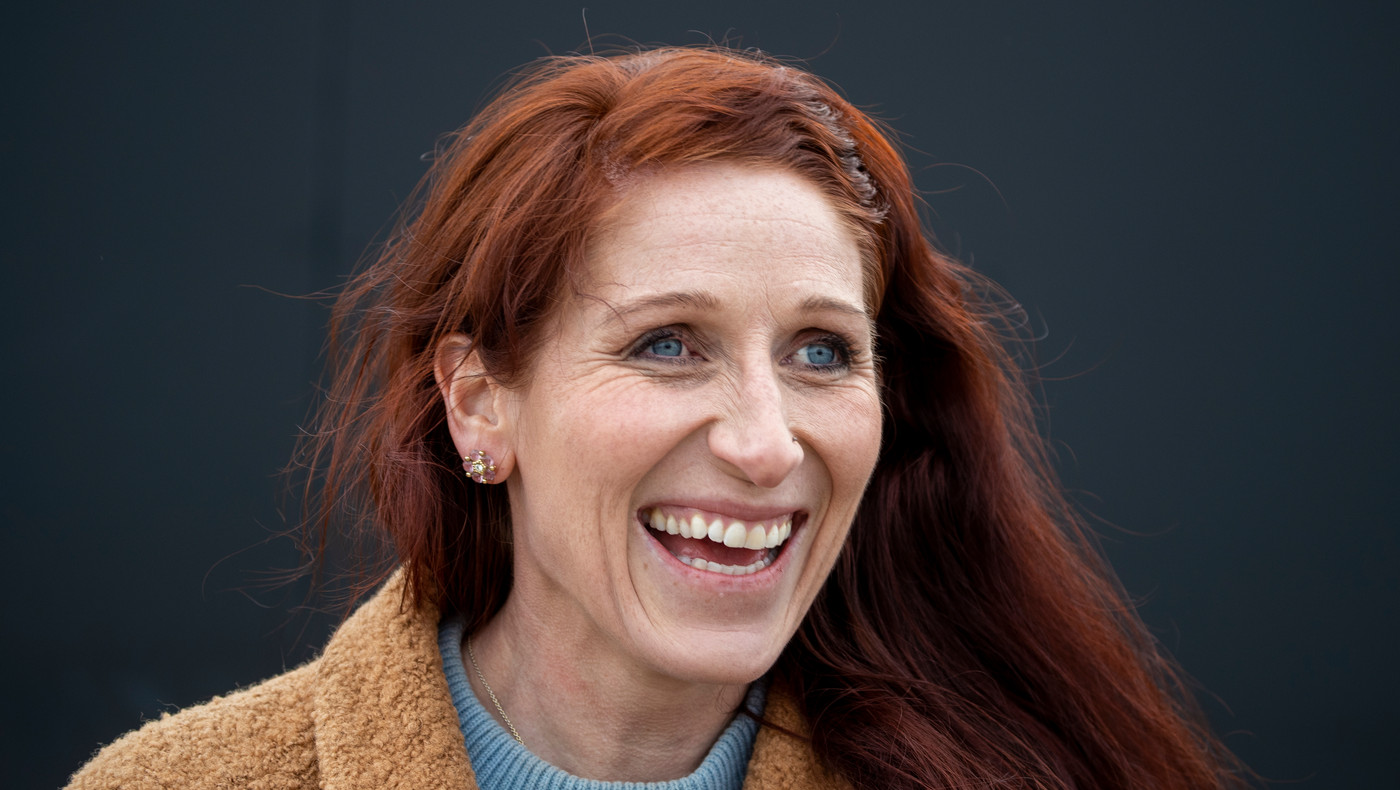 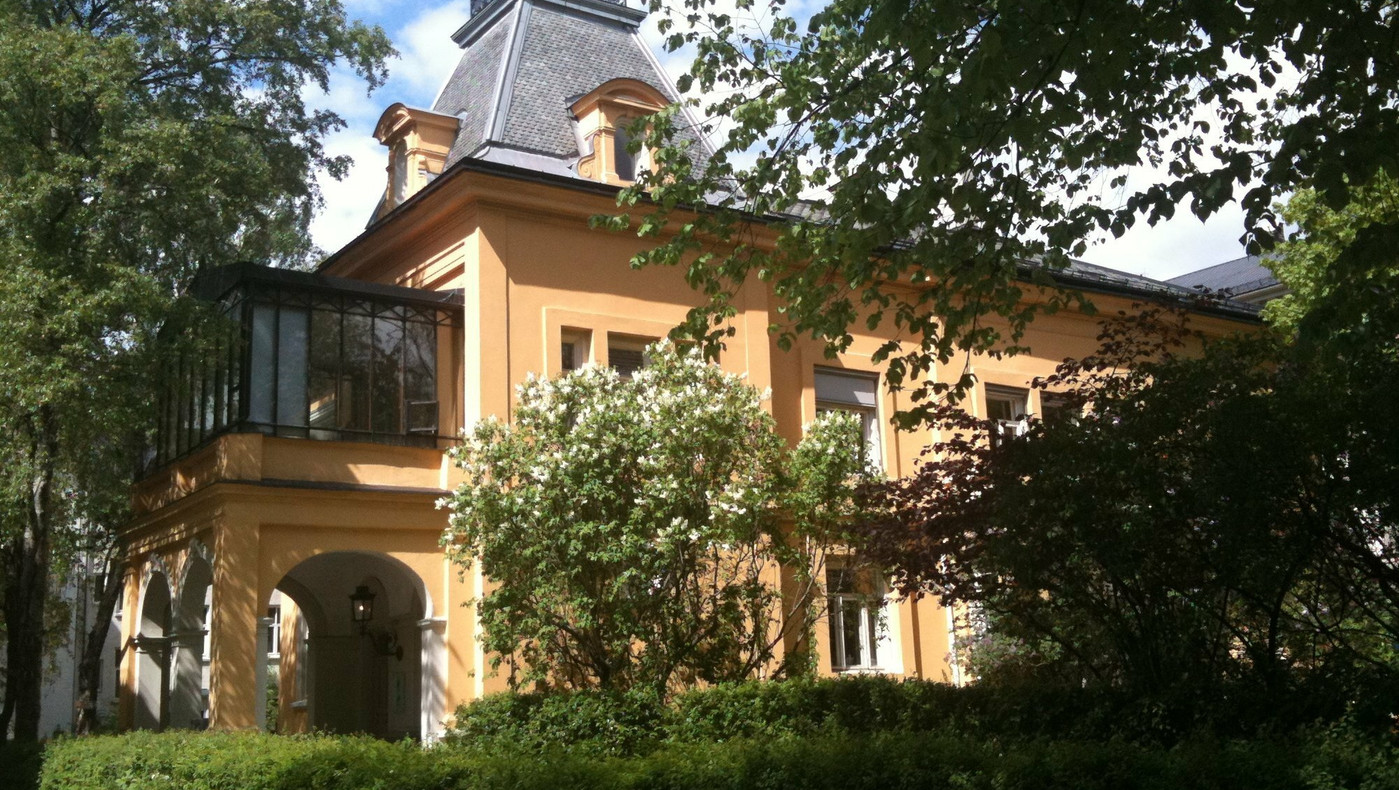