The Fritt Ord Foundation invites the public to a debate on the place of computer gaming in culture and society. The campaign is entitled Digital life – new facets of gaming, and it consists of debate meetings and an essay contest. Twelve essays about the importance of gaming and gaming culture are to be selected for and published in a digital anthology in spring 2016.

Over the past few years, computer games have consolidated their position as a popular cultural phenomenon. More than 500 million individuals play computer games each day, and many teens as well as adults find computer games to be the cultural expression with which they can most readily identify. This makes computer gaming an influential cultural genre that nevertheless offers severely limited critical and reflective latitude for discussion, since a large part of gaming journalism today consists of game reviews and consumer instructions.

The project is intended to help ensure that the debates, reviews and discussions that take place on a small scale can reach a larger, broader audience. The Fritt Ord Foundation would like to create a collection of in-depth texts that put computer gaming into a broader context. Gaming is indeed entertainment, but it is also a mature, multi-faceted medium that has parallels to films and literature. It is high time for more texts about the history of the gaming media, its instruments and its potential. Participants are also urged to address problematic aspects of gaming culture, and to analyse challenges such as violence, time use and addiction in new ways.

“With this call for proposals, we hope to attract many entries that will both surprise and entertain the reader. Certainly, there are problematic aspects of computer gaming, but there are also numerous aspects in which to take pleasure in a cultural expression that is trending rapidly. We would like to hear both sides of the story”, remarks Project Manager Joakim Lie.

The best texts will be published in a digital anthology in the spring of 2016. They will be selected by an editorial board consisting of Maren Agdestein, former editor of the blog spillpikene.no, Mathias Fischer, commentator in the newspaper Bergens Tidene, Jarle Hrafn Grindhaug, journalist at pressfire.no and Kristine Jørgensen, gaming researcher at the University of Bergen. The best text will win NOK 25 000, while other texts selected as being worthy of mention will win NOK 5 000 each.

Read more about the invitation for entries at digitaleliv.no. Deadline for submission: 15 April 2016.

The project is being conducted in collaboration with Spillpikene.no and Pressfire. 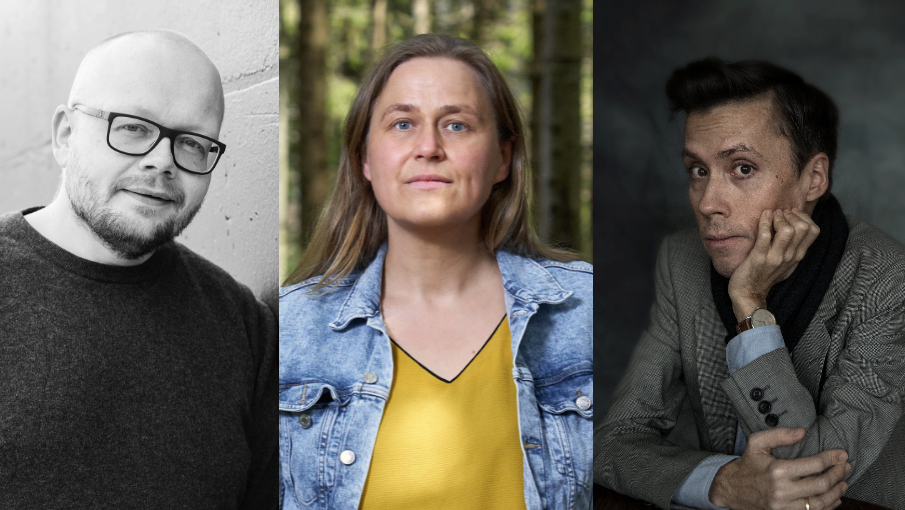 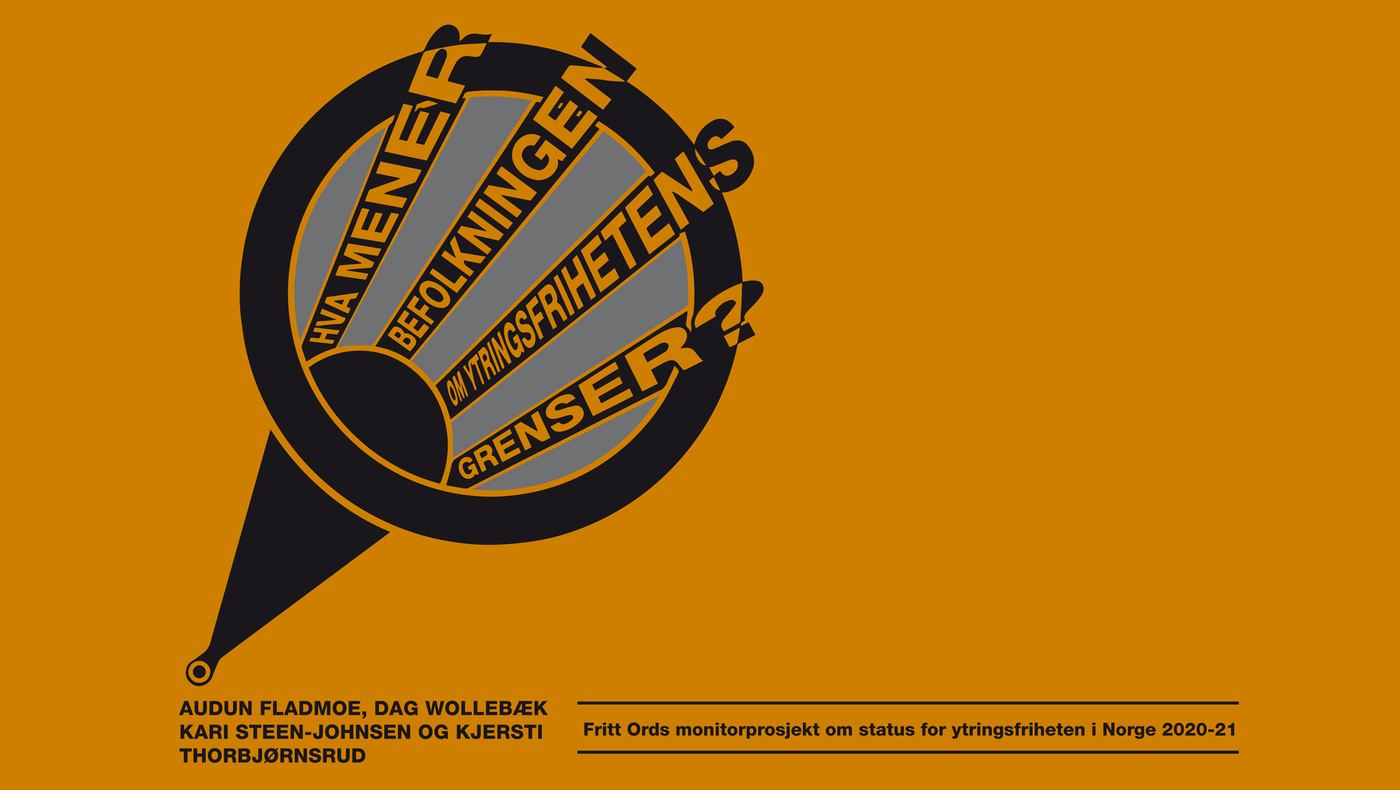 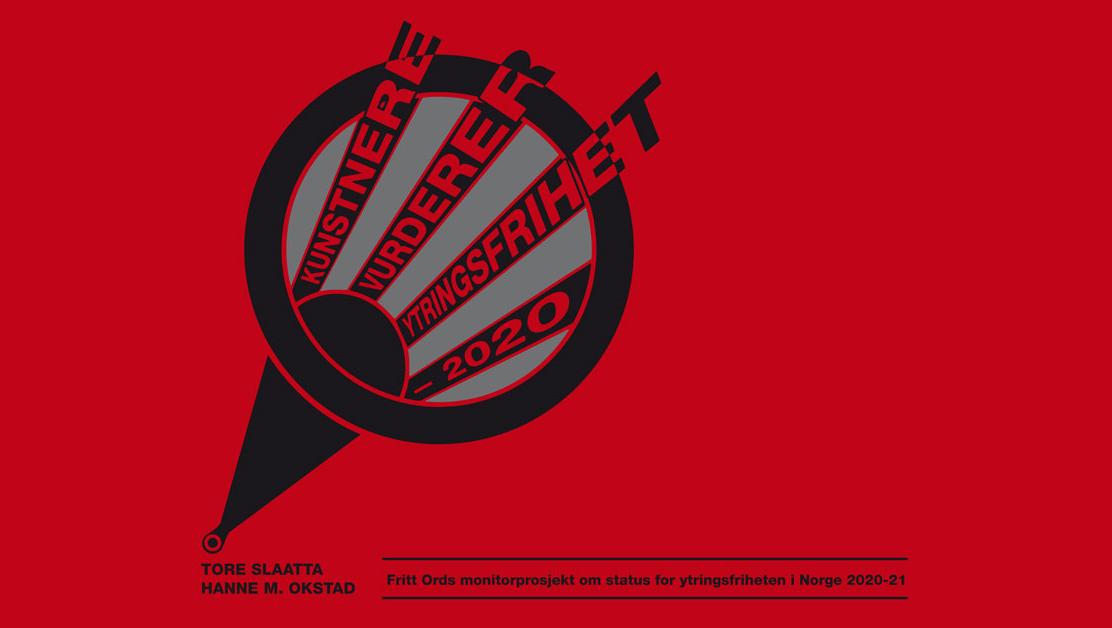 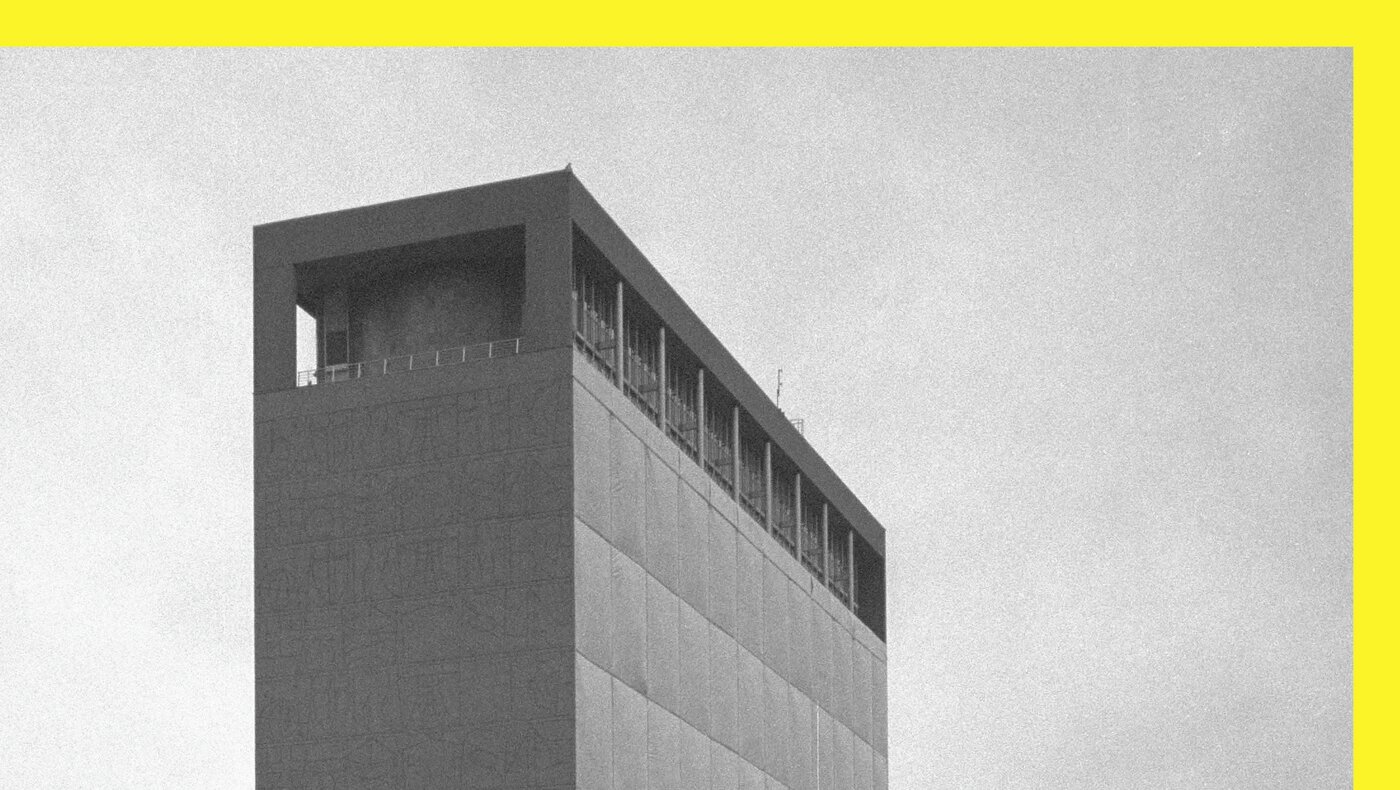