The Fritt Ord Foundation has now awarded its annual grants to critics. At NOK 250 000 each, the grants are intended to result in a steady stream of reviews during the period from August 2022 to August 2023.

“These 10 are among today’s most interesting critics of and commentators on Norwegian culture. We are especially pleased by the fact that six of this year’s 10 writers are being awarded one of Fritt Ord’s Grants for Critics for the first time. This is the first year a grant is being awarded to a person who exclusively reviews podcasts, in recognition of the fact that this is an increasingly more important genre”, remarks Knut Olav Åmås, executive director of Fritt Ord.

The Fritt Ord Foundation’s grant scheme was established in 2015; it is intended to help improve the quality and professionalisation of criticism and reviews. The Foundation strives to give more critics better opportunities to pursue their profession and to spend more time cultivating it. The grants are intended to supplement other income from reviews, on top of the ordinary fees from the newspapers.

In addition to the annual grants for critics, Fritt Ord supports this field in other ways as well. Daily and weekly media and the critics who write for them can apply for project support for specific critical review projects under the call for applications for Norwegian Journalism. This scheme has six ordinary deadlines for applications each year. The next deadline is at 3 p.m. on Friday, 5 August.

For more information about the grants for critics, please contact Executive Director Knut Olav Åmås by email at: knut.olav.amas@frittord.no. 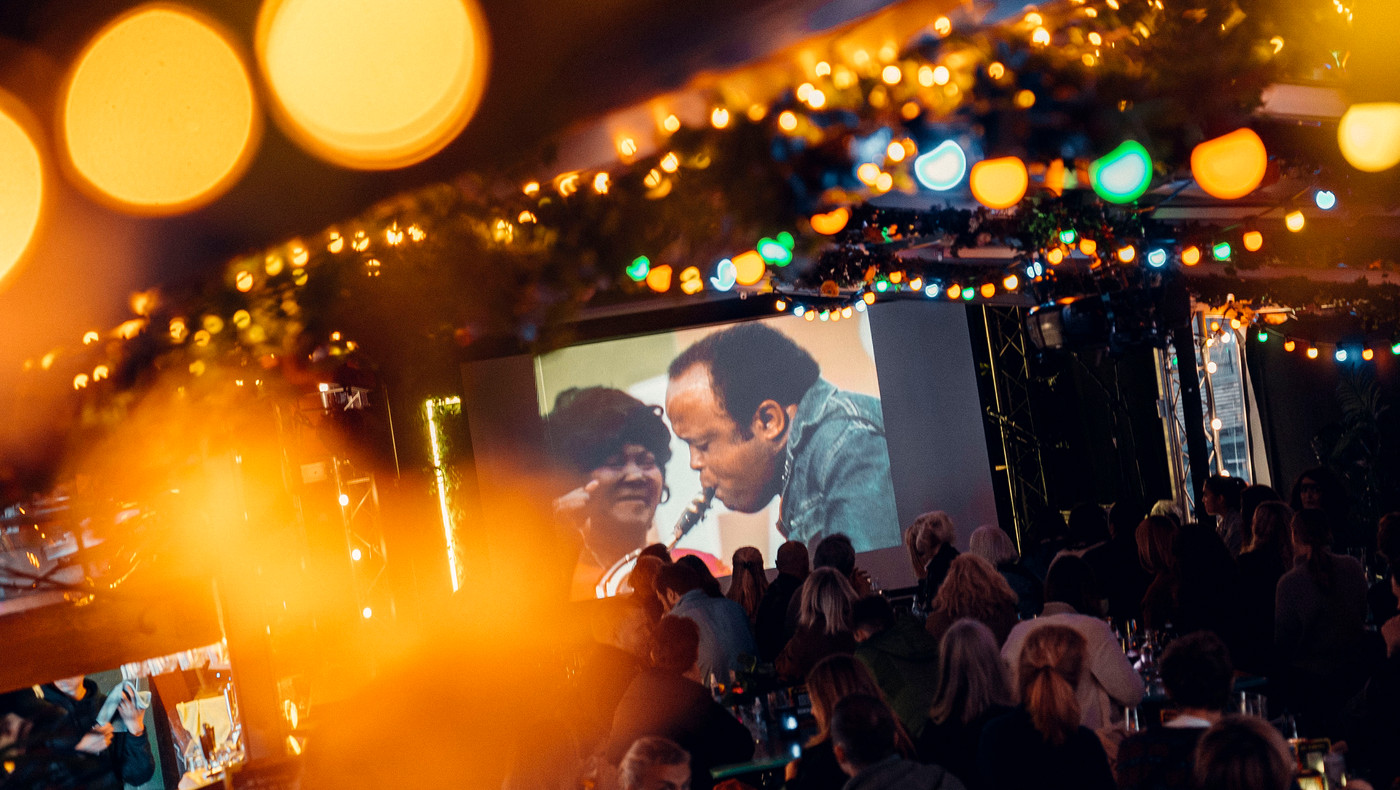