Fritt Ord aspires to strengthen the position of satirical art in Norway, which exists at the intersection between art and journalism, enriching written journalism and enabling us to view issues and political situations from a unique perspective.

“The controversy about the caricatures and the terrorist attacks on Charlie Hebdo made many people more aware of the importance of satirical art. Meanwhile, it appears that satirical drawing is being forced out by editorial boards, most likely for financial reasons. While satirical drawings are great to have, they are not strictly necessary. We would like to give selected artists a chance to continue working with this genre, obviously for the purpose of publication”, comments Joakim M. Lie, project supervisor at Fritt Ord.

The grant recipients include Norwegian and international artists alike. One of them is Ali Dorani from Iran. Since 2017, he has been an asylum writer while living in Stavanger, where he was relocated under ICORN’s programme for persecuted artists and writers. Prior to that, he spent five years in a refugee camp on Manus Island in Papua New Guinea. His work as a satirical artist has revolved around documenting and relating information about living conditions in refugee camps, based on his own first-hand experiences.
“I’ve seen tough times, with no income or work. This grant will allow me the opportunity to continue to draw and to communicate on behalf of refugees the world over”, explains Ali Dorani.

Emil J. Ellefsen is 31 years old and comes from Oslo. His first graphic serial was published already in 2008. His current project will involve the use of contrasts to render visible relationships between people in different social strata.
“I’m deeply inspired by the satirical underground series made in Oslo in the 1990s. I like to root around on the bottom shelves of society. I feel a need to filter the world in my own way to understand it better. This grant will give me a chance to work on this full time”, states Ellefsen.

In autumn 2021, the recipients of the working grants will get NOK 100 000 each, the equivalent of four months of work. During the same months, the artists will be offered guidance, advice and development ideas by professionals and jury members. During this time, the artists will pitch their work to newspapers and other media in an effort to procure publishing agreements. Signed agreements will trigger up to NOK 100 000 from Fritt Ord in additional funding, provided the pitches result in a publication agreement or self-publishing in 2022. 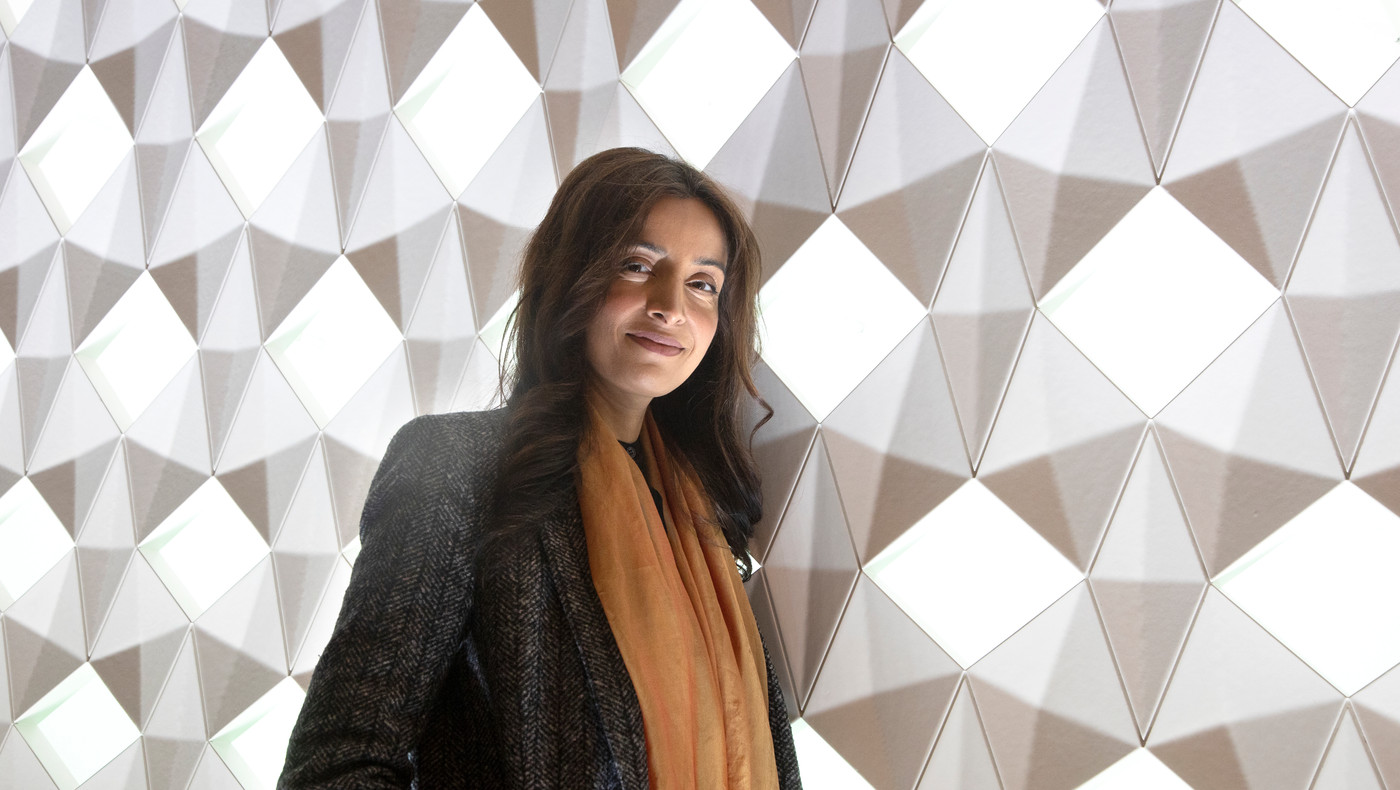 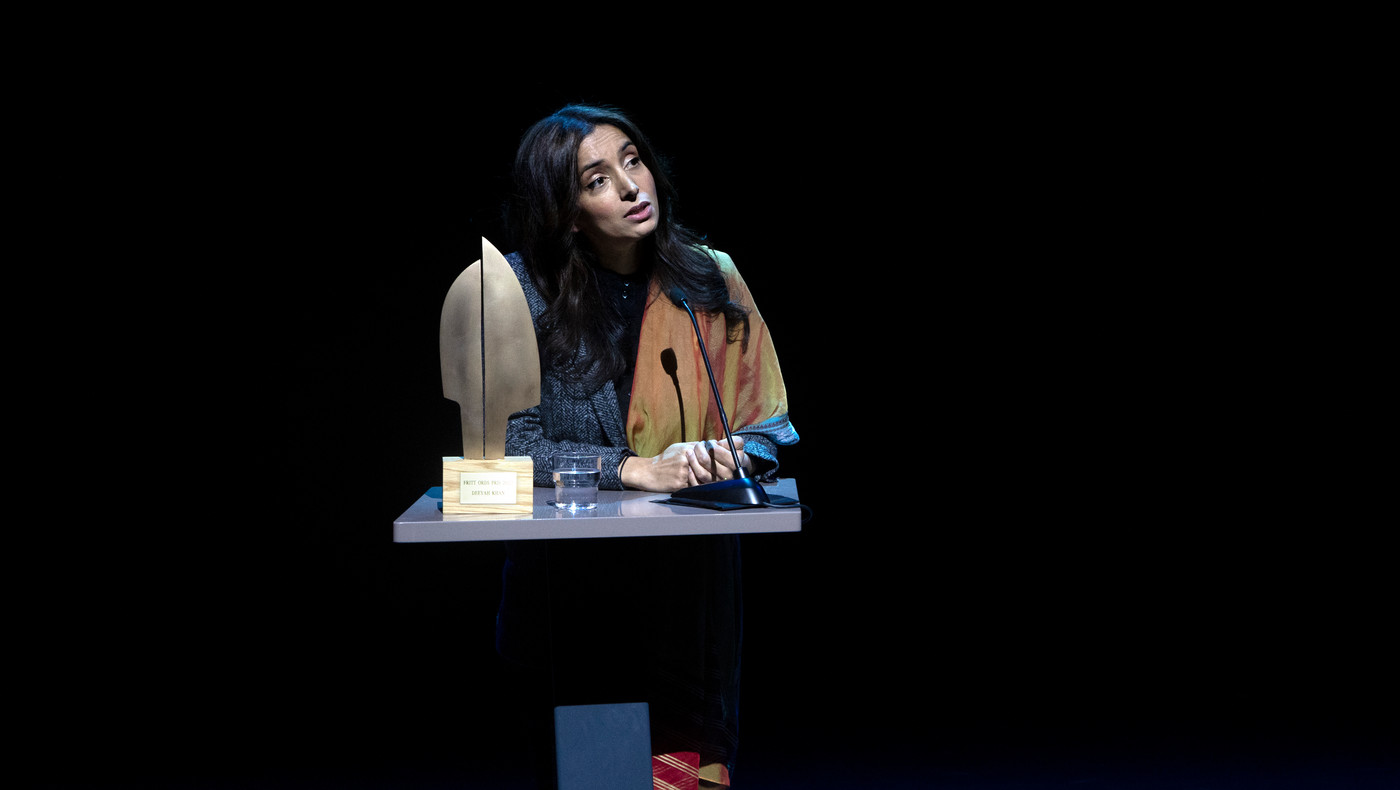 On Tuesday, 23 November 2021, Deeyah Khan received the Fritt Ord Foundation Prize for 2020. In her speech at the Opera House, she discussed the power inherent in engaging with people whose opinions differ from one’s own. 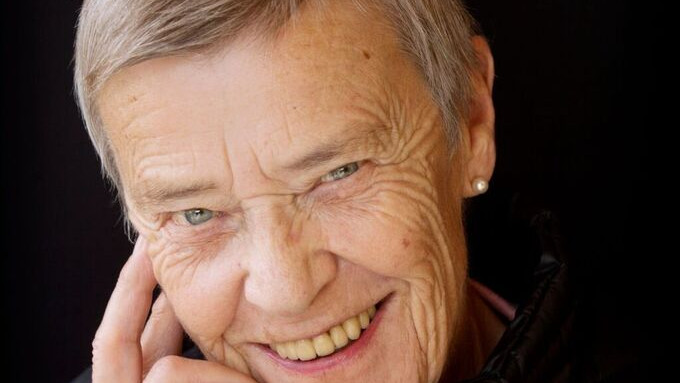 Kim Friele passed away on Monday, 22 November 2021, at age 86. She devoted large parts of her life to fighting for gay rights in Norway. 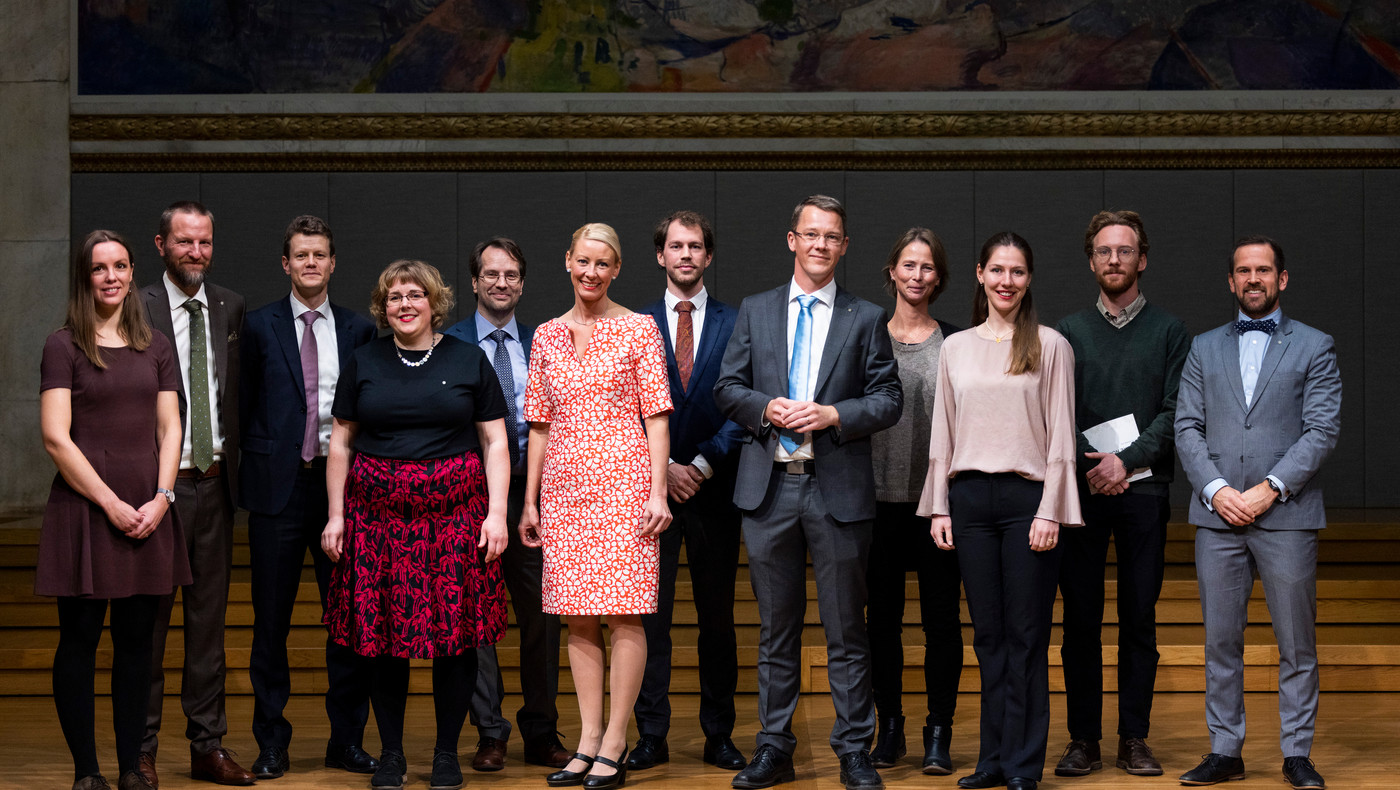 Double anniversary for Norway's most comprehensive source of knowledge and facts

This past Wednesday was a double anniversary for ‘Store norske leksikon’. It marked 115 years since Norway’s first encyclopaedia was launched, and 10 years since “The Great Norwegian Rescue”, when the Fritt Ord Foundation and several other institutions joined forces to ensure the future of one of the country’s most comprehensive sources of knowledge and facts.