The Fritt Ord Foundation invited applications for MNOK 10 annually over three years for journalism projects, starting in 2015. The programme was entitled ‘Quality Journalism in a New Era’.

From the Press Release:

For quite some time, the Fritt Ord Foundation has had media and journalism as one of its core target areas. In the current demanding situation being experienced by the media and thereby by the general public as a whole, we want to do even more to pave the way for and support critical, meaningful high-quality journalism in several fields.

The six areas are:

The projects are to target the general public. Applicants may use any publication platform, and are encouraged to be multi-medial. Any independent, editor-driven publications and publicists with Norwegian media users as their target group may apply. The applicants may be editorial boards or individuals, but all support shall go to named individuals. We are open to new forms of cooperation between several editorial boards/groups of journalists, and freelancers with publication agreements are invited to apply.

We ask that project outlines be as concrete as possible, covering 3 to 5 pages, accompanied by brief attachments containing a timetable, information about other sources of funding, an overall project budget and a list of project team members with five lines of CV information on each. Label the application “New journalism” in the title field. Applicants should use the Fritt Ord Foundation’s digital application form.

Applications will be processed continuously throughout the year. 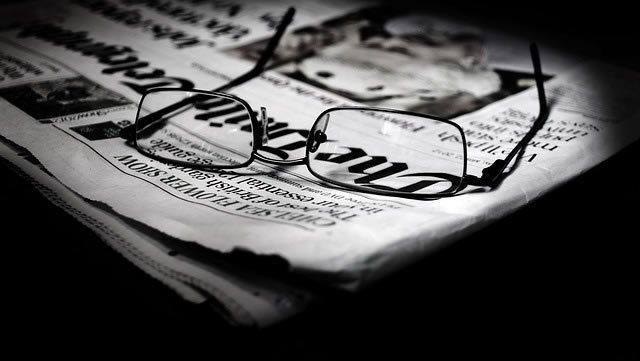 The Fritt Ord Foundation allocates an additional MNOK 30 to journalism 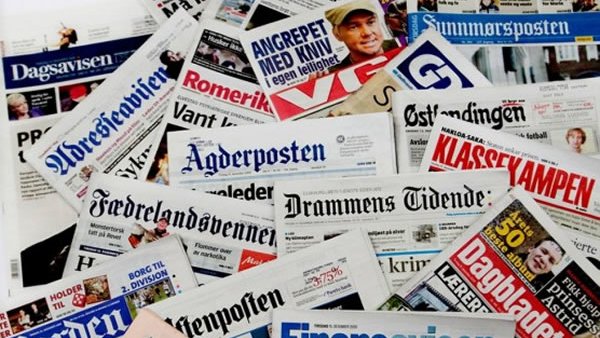 Extra funds for journalism in 2016

January 6 2016
The Fritt Ord Foundation invites applications for the programme ‘Quality Journalism in a New Era’. Up to 10 MNOK will be awarded annually in 2016 and 2017.