Reporters without borders (RSF) and its partners, the Norwegian Press Association and the Fritt Ord Foundation, are pleased to invite you for the unveiling of the RSF 2018 Press Freedom Index.

About the OSCE
The OSCE Representative on Freedom of the Media has the mandate to monitor media freedom issues in the 57 states of the OSCE, to alert governments on difficulties and to offer them assistance. Harlem Désir has been appointed in July 2017. 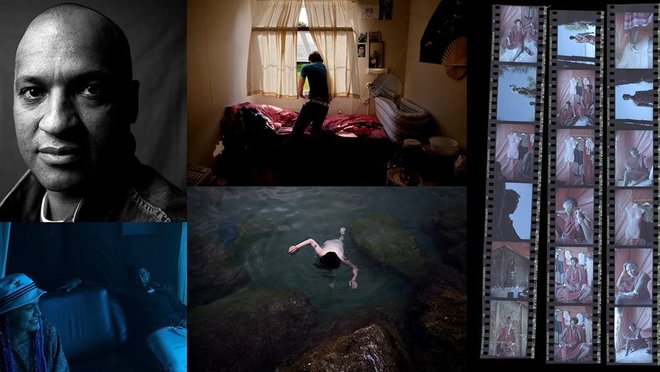