The Fritt Ord Foundation sponsors half a year of study and research in Oxford for a Norwegian journalist. The fellowship will be given to a journalist ordinarily resident in Norway. The fellow will spend six months at the Reuters Institute for the Study of Journalism at Oxford University, commencing January 2018.

We are pleased to announce the call for applications for the Preben Munthe Fellowship for journalists sponsored by the Fritt Ord Foundation. This gives an unique opportunity for Norwegian journalists to benefit from a funded fellowship at the University of Oxford.

The Journalism Fellowship Programme at the Reuters Institute for the Study of Journalism is aimed at journalists with suitable experience from around the world whose professional work would be enhanced by a period of reflection, research and intellectual exchange with other journalists in Oxford. The Fellowship Programme has run for over 30 years and has a network of over 500 alumni from 93 countries. 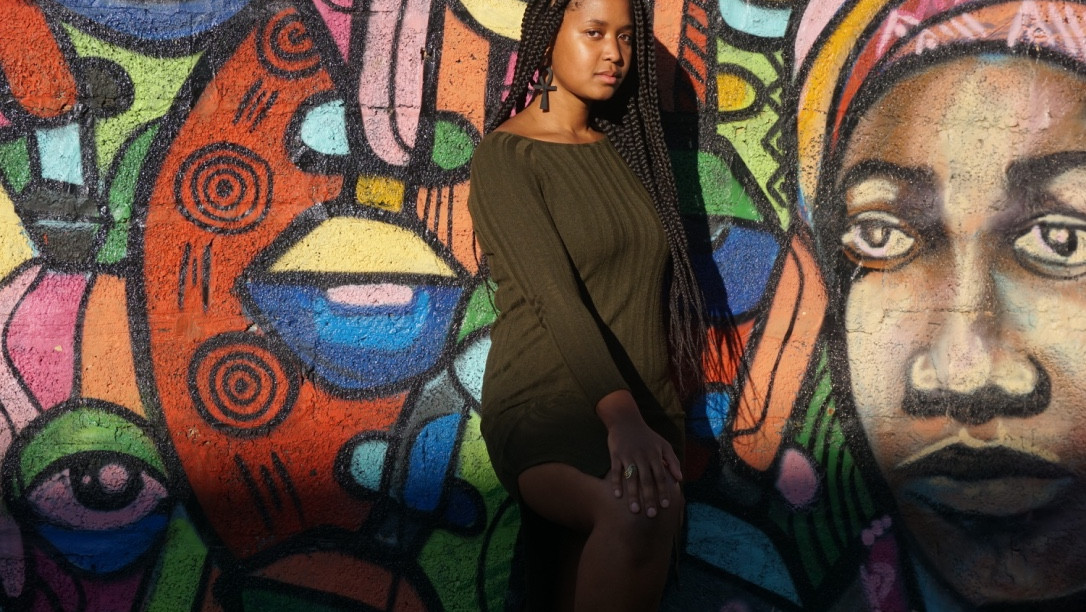 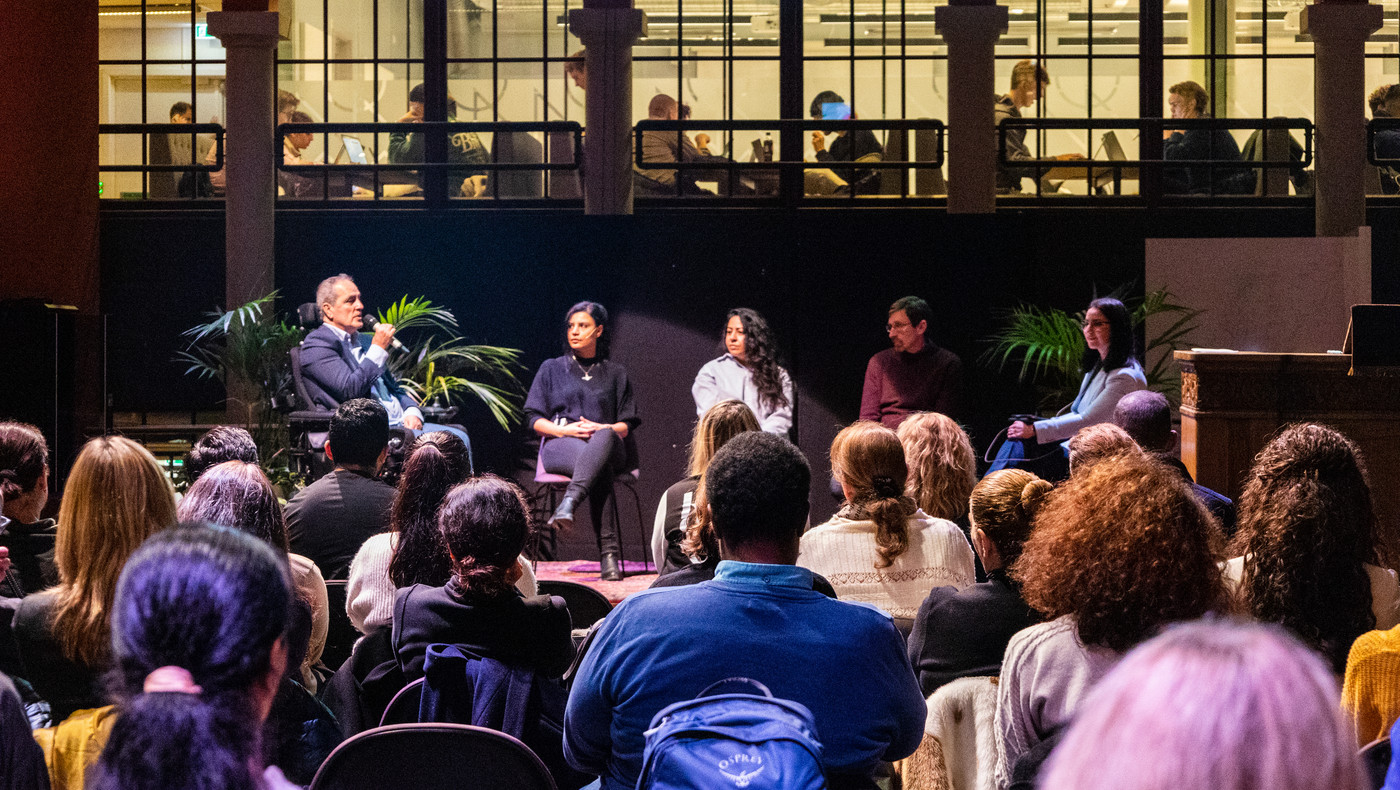 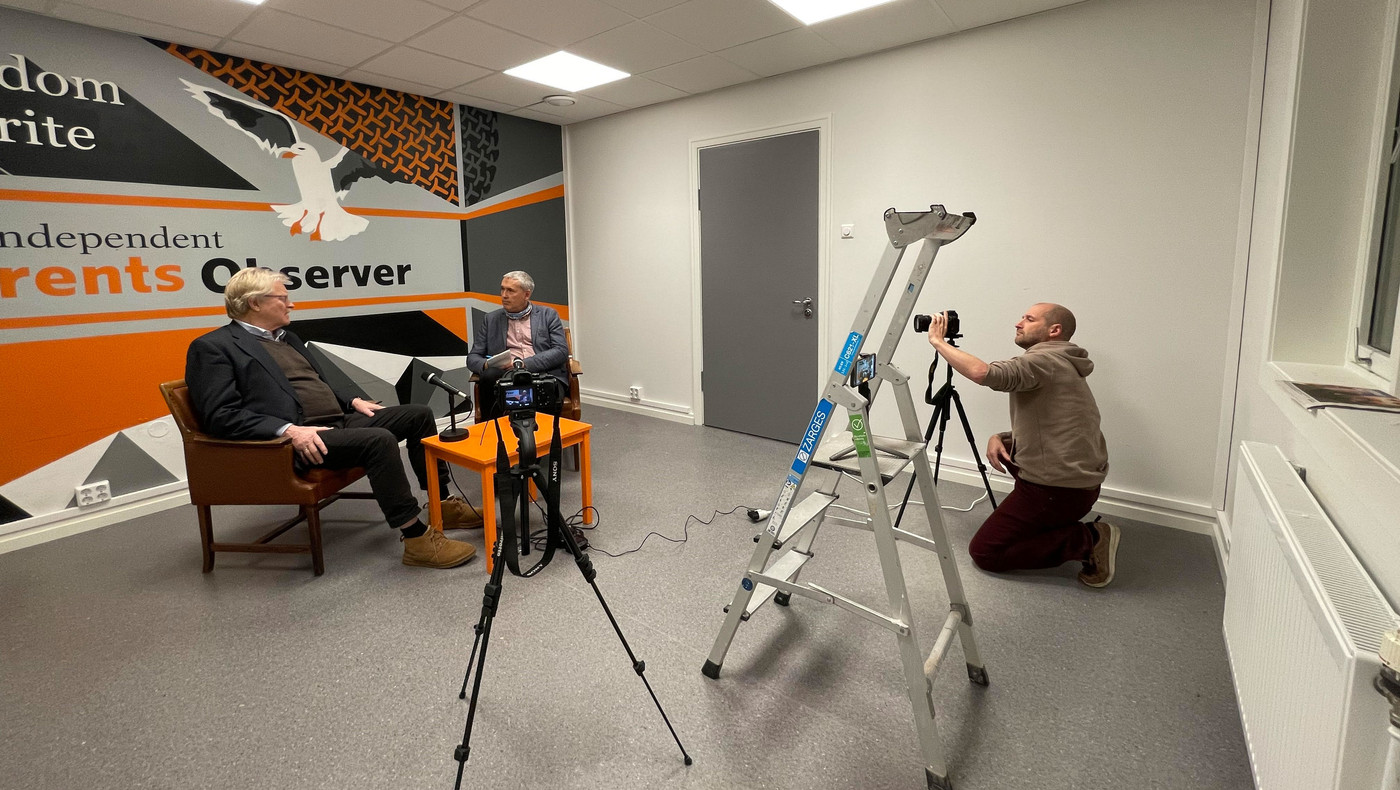 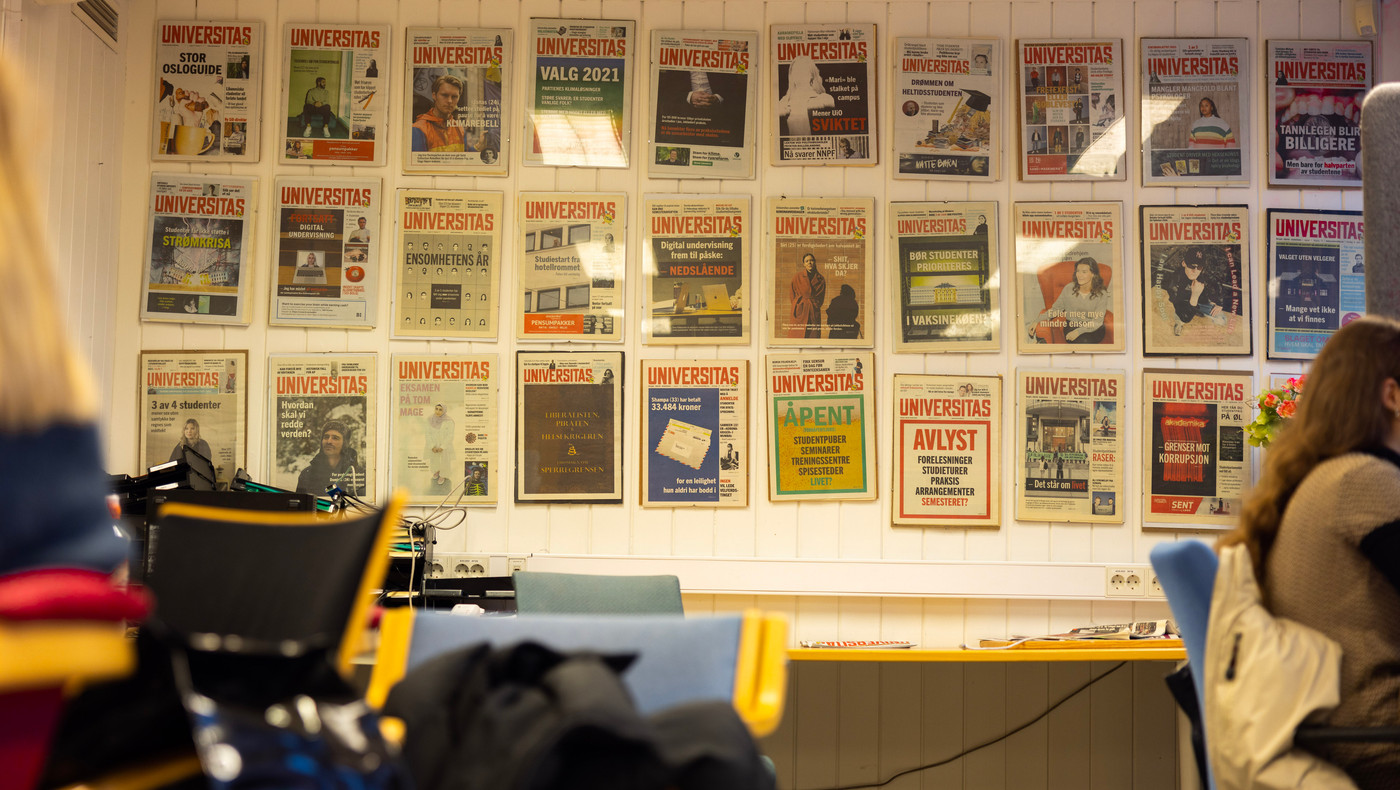