Call for nominations for the 2020 Free Media Awards

Nominations will be accepted until 15 March 2020, and should include an explanation of why the journalist or media outlet is considered to be a good candidate for the Free Media Awards. Please note that nominations should include references to the quality of their work. The nomination statement should be 1 to 2 pages long, and include a short biography and links to articles, where relevant. To qualify for nomination, journalists and media outlets must have demonstrated a commitment to democracy and freedom of expression.

Please send nominations by e-mail to: freemediaawards@frittord.no.
Do not hesitate to contact Fritt Ord if you have any questions about the nomination process.


The Free Media Awards prize amount per recipient is EUR 15 000. The Fritt Ord Foundation and the ZEIT Foundation will be awarding 3 to 5 press prizes in 2020. The prize laureates are chosen on the basis of nominations, which are then reviewed by an independent jury. The jury for the Free Media Awards consists of Alice Bota, Moscow correspondent for the weekly newspaper DIE ZEIT, Ane Tusvik Bonde, senior advisor at the Human Rights Foundation, Oslo, Juri Durkot, journalist and translator, Lviv, Ukraine, Guri Norstrøm, foreign correspondent for the Norwegian National Broadcasting Corporation (NRK), Oslo, Martin Paulsen, Eastern Europe expert with a PhD in Russian language from the University of Bergen, and Silvia Stöber, freelance journalist specialized in the development in Eastern Europe, South Caucasus and Central Asia for the German public broadcaster ARD and other media.

The 'Free Media Awards' is the new name for the Press Prizes awarded by the two foundations The Fritt Ord Foundation and the ZEIT-Stiftung Ebelin und Gerd Bucerius. The press prizes are intended to support the independent role of journalists who continue their work despite reprisals and financial difficulties. The two foundations have been awarding press prizes to media in Russia and Eastern Europe since 2004. 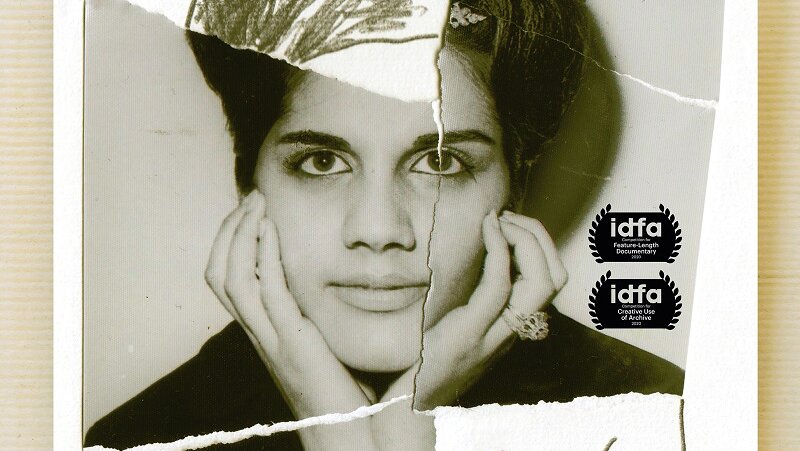 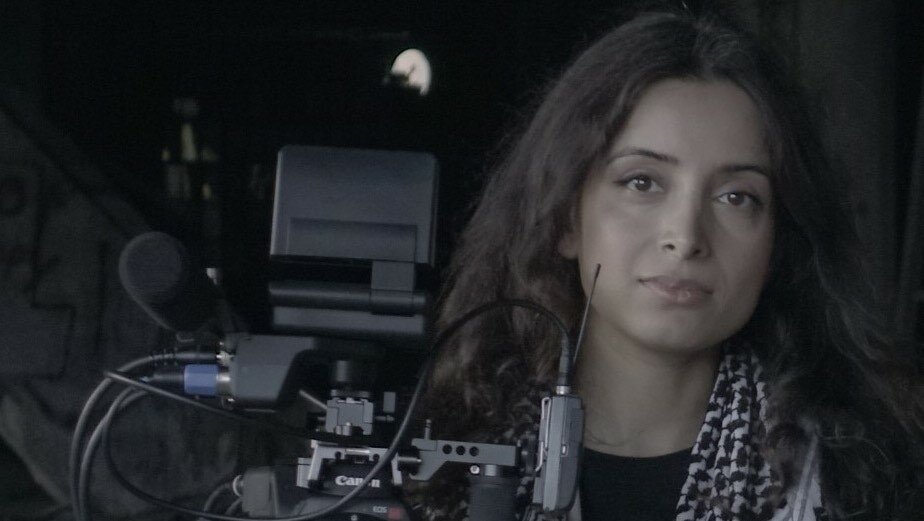 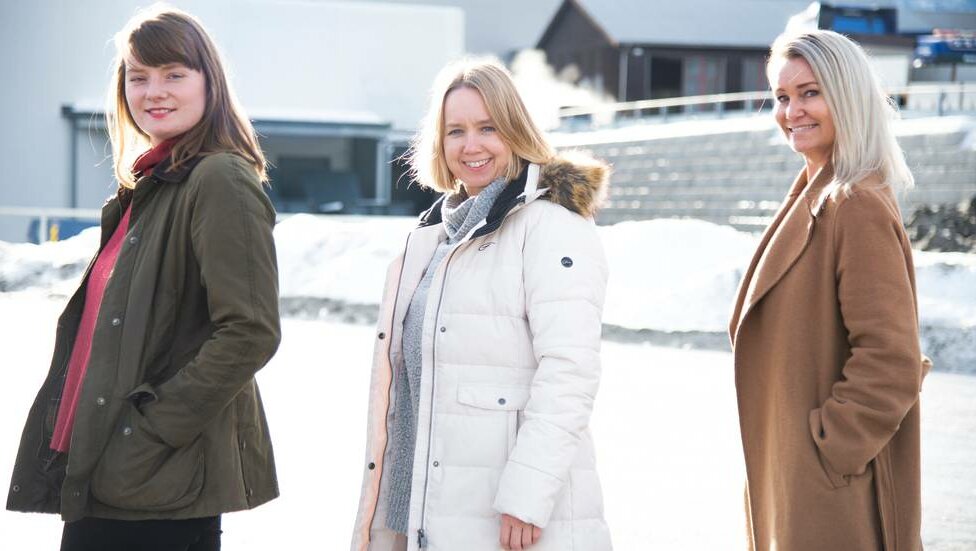 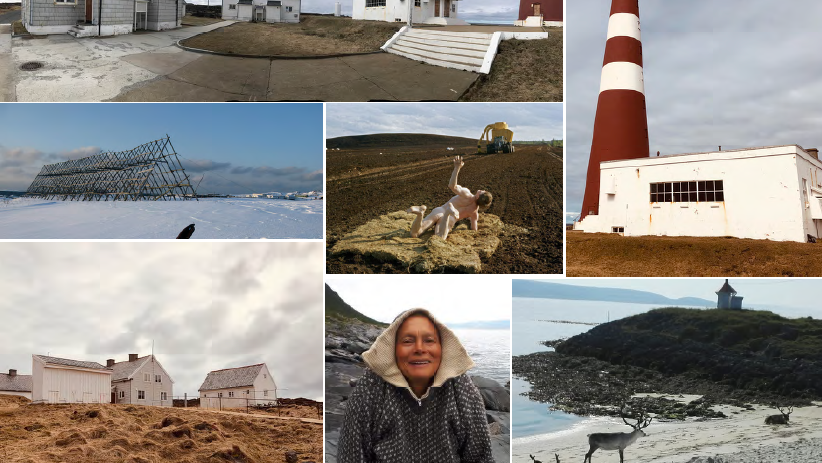