At a critical moment in Europe, when hard won democracy is being eroded, Civitates aims to bolster and support civil society coalitions across Europe.

As the European Union heads into a pivotal election year, sixteen philanthropic foundations have come together to form Civitates, a consortium committed to protect and expand civil society at a time when the fundamentals of democracy are being challenged like never before. Civitates will focus on two vulnerable areas: the shrinking space for civil society, and public discourse and digitization.

In 2018, thirteen European Union member states including France, Italy, Austria and the United Kingdom were described as countries where civic space is narrowing. This is an unsettling trend. Law enforcement feels emboldened to harass NGO workers, laws are passed which erode the public’s right to freedom of assembly and expression, censorship is on the rise, and protestors have been arrested and jailed for expressing their discontent.

Intensifying the vulnerability of democracy is the manipulation of the digital space and the unfettered influence of a handful of technological players who now dominate the public sphere. The lack of transparency and accountability on the part of technological players, and the implications this has on the quality of public discourse, is another worrying trend.

Civitates addresses the shrinking space for civil society by strengthening civil society coalitions across Europe, and supporting them with the resources they need to fight back against these trends. The consortium, which formed in 2018, has already identified and distributed over one million Euro in funding to civil society coalitions in countries across the European Union including Bulgaria, the Czech Republic, Hungary, Italy, France, Poland and Romania. Each coalition involves a wide selection of organisations which focus on issues ranging from access to quality education to combatting climate change to ensuring people’s human rights are upheld.

Civitates addresses digital disinformation and the characteristics of the digital information ecosystem that enable the manipulation of public discourse, by supporting civil society groups in their push for a healthy digital public sphere in which public and democratic values are safeguarded. One million Euro is expected to be distributed in the coming months for initiatives in this field.

Leonie van Tongeren, Fund Manager of Civitates, says: “This is a critical moment for Europe. Hard won democratic freedoms are being eroded. Democracy cannot be taken for granted. Civitates will provide a forum for philanthropic and civil society actors to come together, to revitalize public discourse, and ensure that all voices are heard. No single organization, however innovative, can improve democracy by itself.”

Stefan Schaeffers, head of European Affairs at the King Baudouin Foundation and Chair of Civitates, says: “In a world where misinformation travels five times faster than the truth, stronger safeguards are needed to ensure that hate speech, disinformation and misinformation are not allowed to thrive in the ways in which they have to-date, online. Civitates is committed to analyzing and exposing the problematic aspects of the digital information ecosystem. Moreover, we support initiatives that advocate for regulatory responses that are in line with core democratic values, such as freedom of speech and expression.”

About Civitates:
Civitates is a philanthropic initiative for democracy and solidarity in Europe. It provides funding for civil society actors to come together, revitalize public discourse, and ensure all voices are heard.

For more information about Civitates please go to: www.civitates-eu.org.

If you would like to arrange an interview with Stefan Schaefers, the Chair of Civitates, please contact: Leonie van Tongeren, Fund Manager at: leonie.vantongeren@nef-europe.org 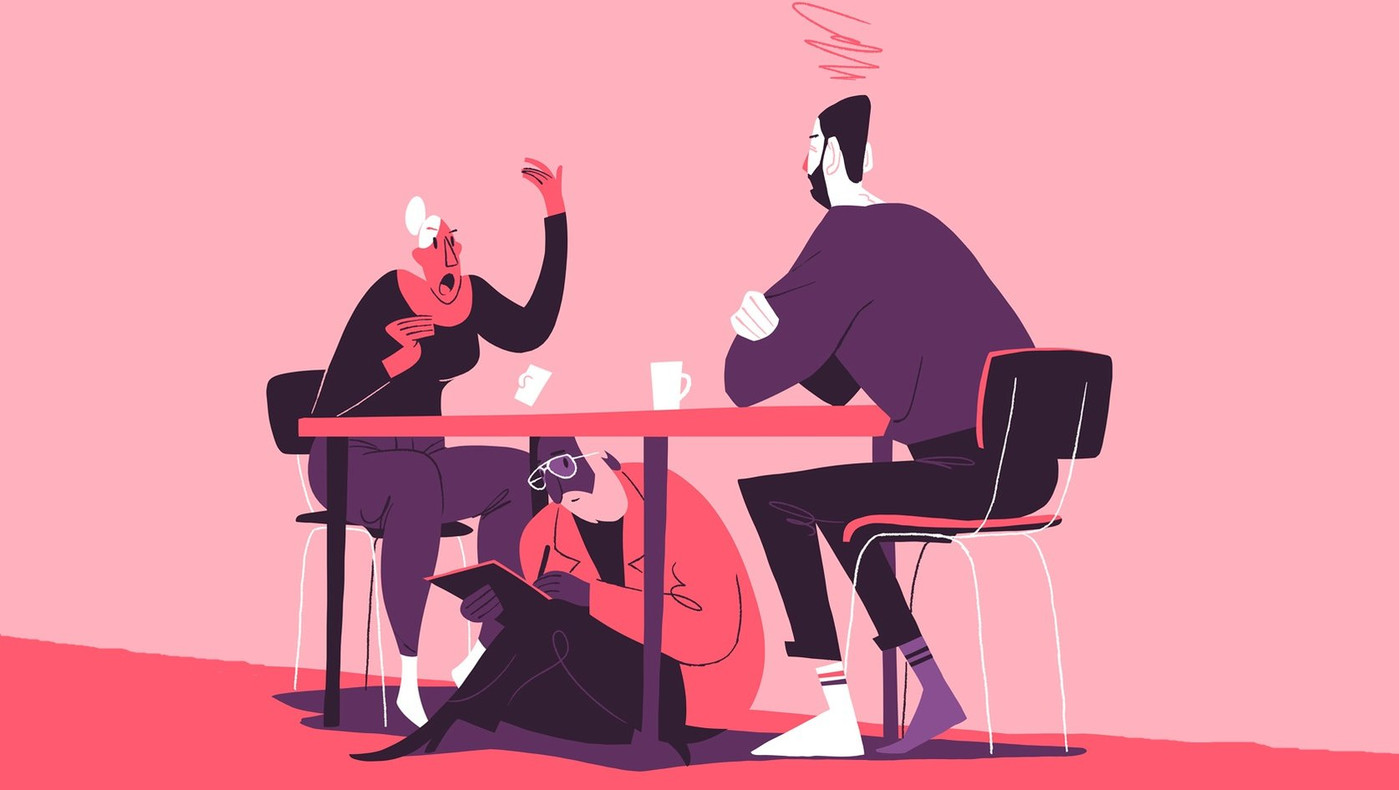 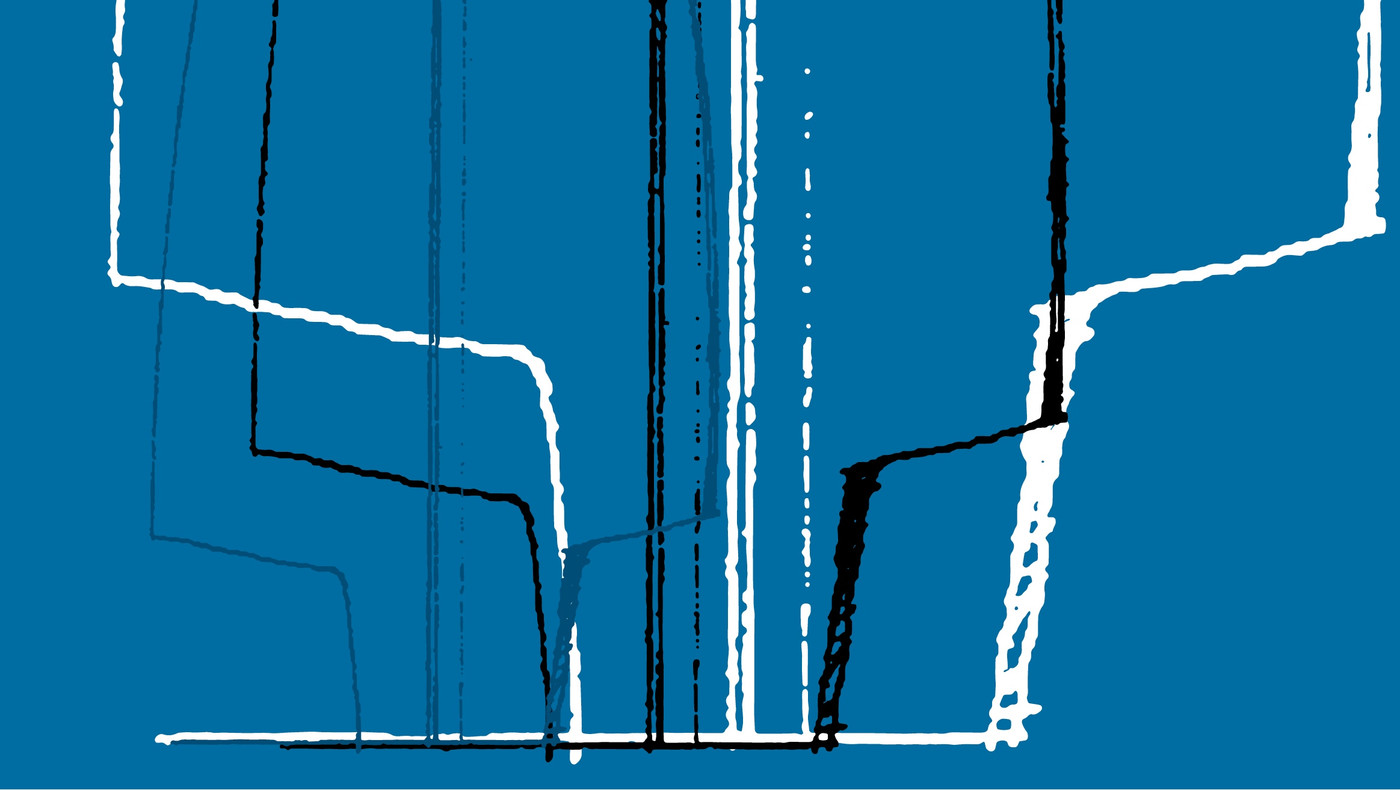