The Rise and Fall of Fake News

The Fritt Ord Foundation and The Norwegian Academy of Science and Letters invite the public to a conversation about fake news, fact-checking and public trust, on Tuesday 17 October 2017, 5 p.m., at Uranienborgveien 2.

In 2016, Oxford Dictionaries declared post-truth its international word of the year, and defined it as the state of affairs when “objective facts are less influential in shaping public opinion than appeals to emotion and personal belief.” PolitiFact named fake news its 2016 “Lie of the Year”. Since then, the term has lost much of its initial meaning and content in the public debate.

Has the proliferation of fact-checking services strengthened people’s trust in the media? What does effective counter-measures look like? How can fact-checkers and people in general secure accurate information? How do readers, editors, journalists and politicians combat the routinely spreading of false or misleading stories? How to negate confirmation bias, i.e the tendency to search for, interpret, favor and recall information in a way that confirms one’s preexisting beliefs or values?

To discuss these topics, we have invited a panel of national and international experts:

The event is free of charge and open to the public.It is hosted in conjunction with a two-day Academy Symposium on fake news and alternative facts. Read more about this event at the Norwegian Academy of Science and Letters website. 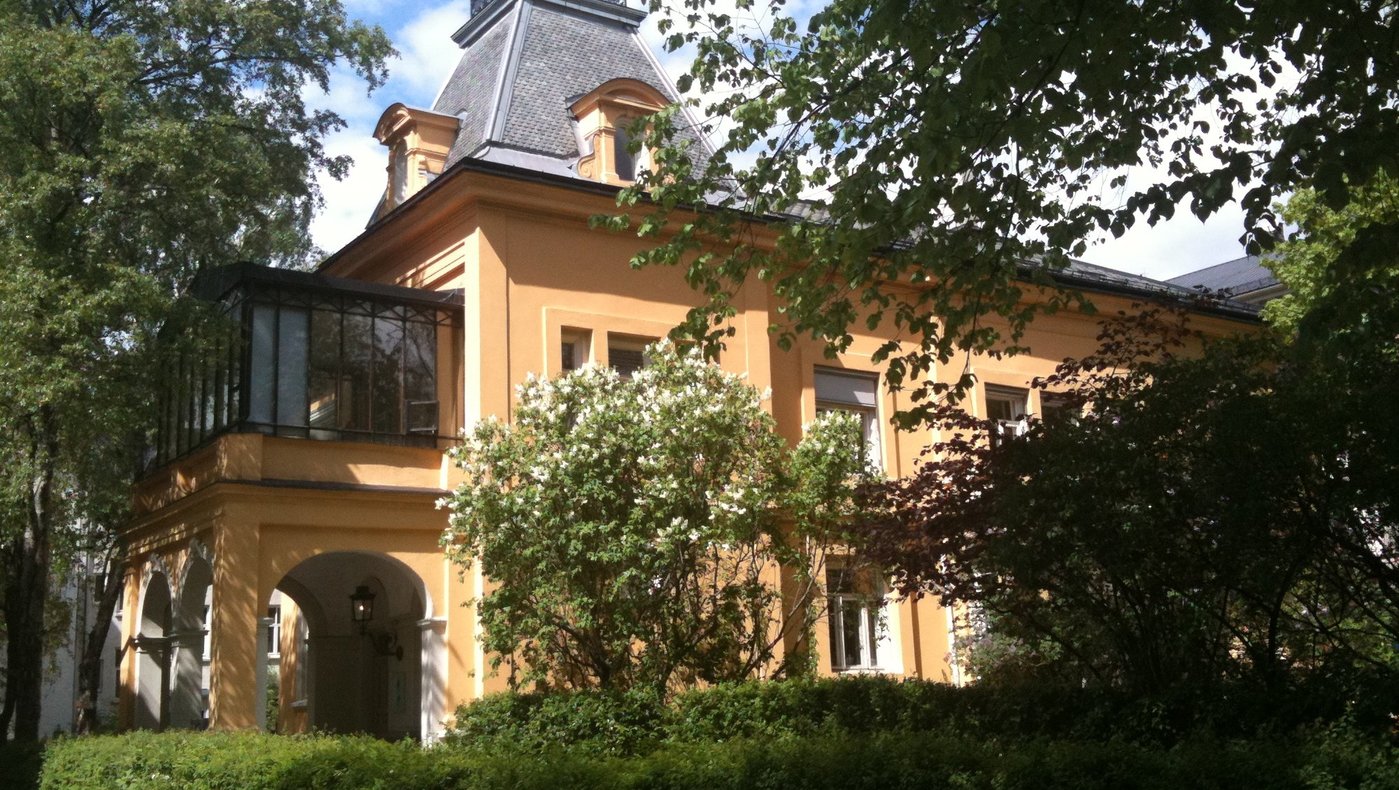 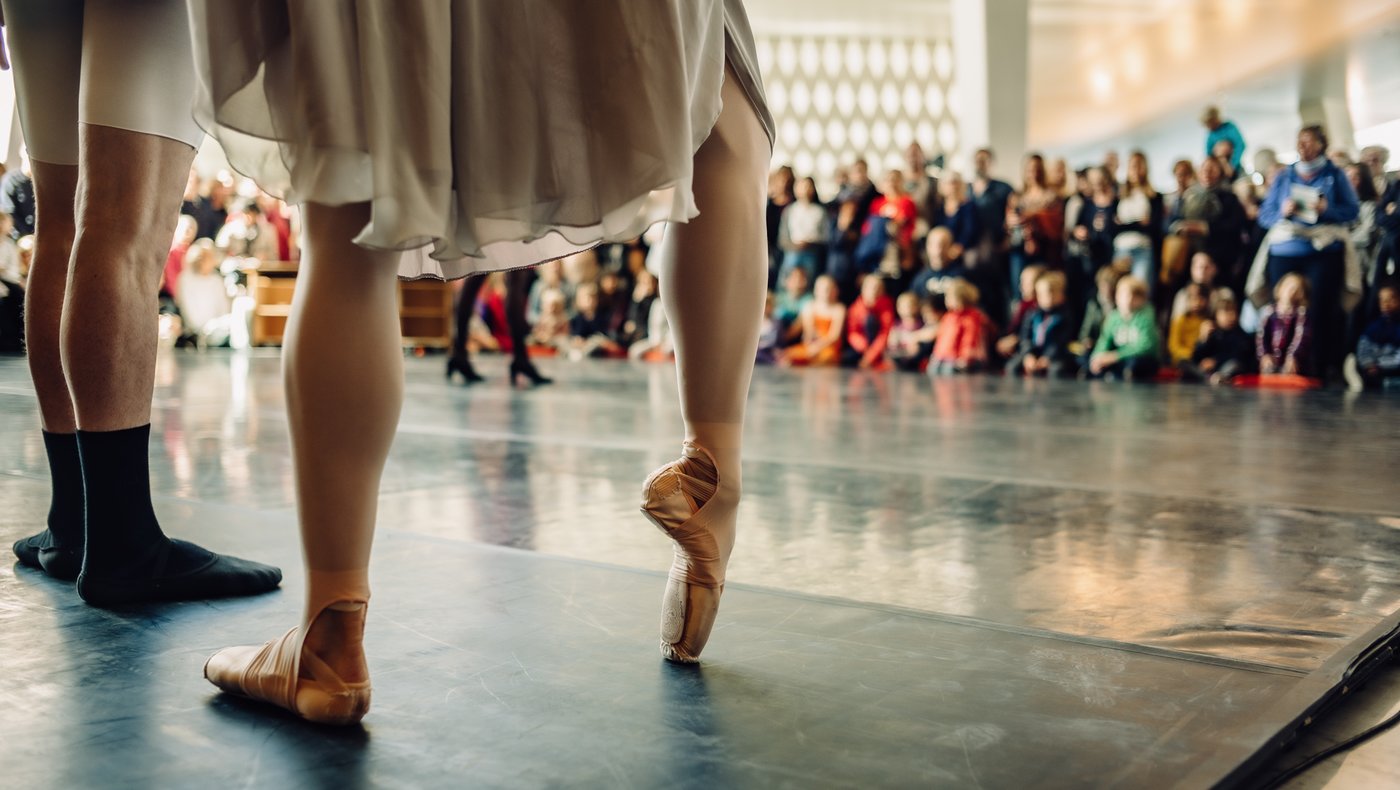