This initiative by the Fondazione Banca del Monte di Lucca (Italy), the Fundação Calouste Gulbenkian (Portugal), the Fritt Ord Foundation (Norway) and the Körber-Stiftung (Germany) aims to contribute to and to intensify dialogue within Europe. It also wants to support young European photographers at the beginning of their careers by providing international facilities. Each foundation selects one curator – a specialist in photography – who is in charge of nominating three talented photographers, of taking on the role of mentoring and of curating the exhibitions.

The twelve photographers are given a period of six months to produce their body of work on the given subject in form of a photo essay. In addition, the twelve winning photographers receive a grant and participate in two workshops. These offer them the opportunity to work together with experts on the chosen topic and to exchange views and share working methods with the other European photographers and the four curators. Finally, the touring exhibition throughout top exhibition venues and festivals such as Paris Photo gives the upcoming photographers the chance to present themselves at prestigious locations. All four partner foundations commit themselves to this philosophy and welcome foundations from other European countries to join this project as the European space should be represented by as many countries and views as possible. 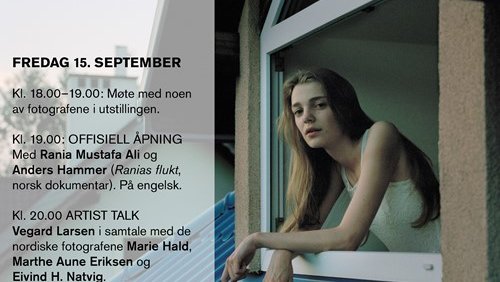 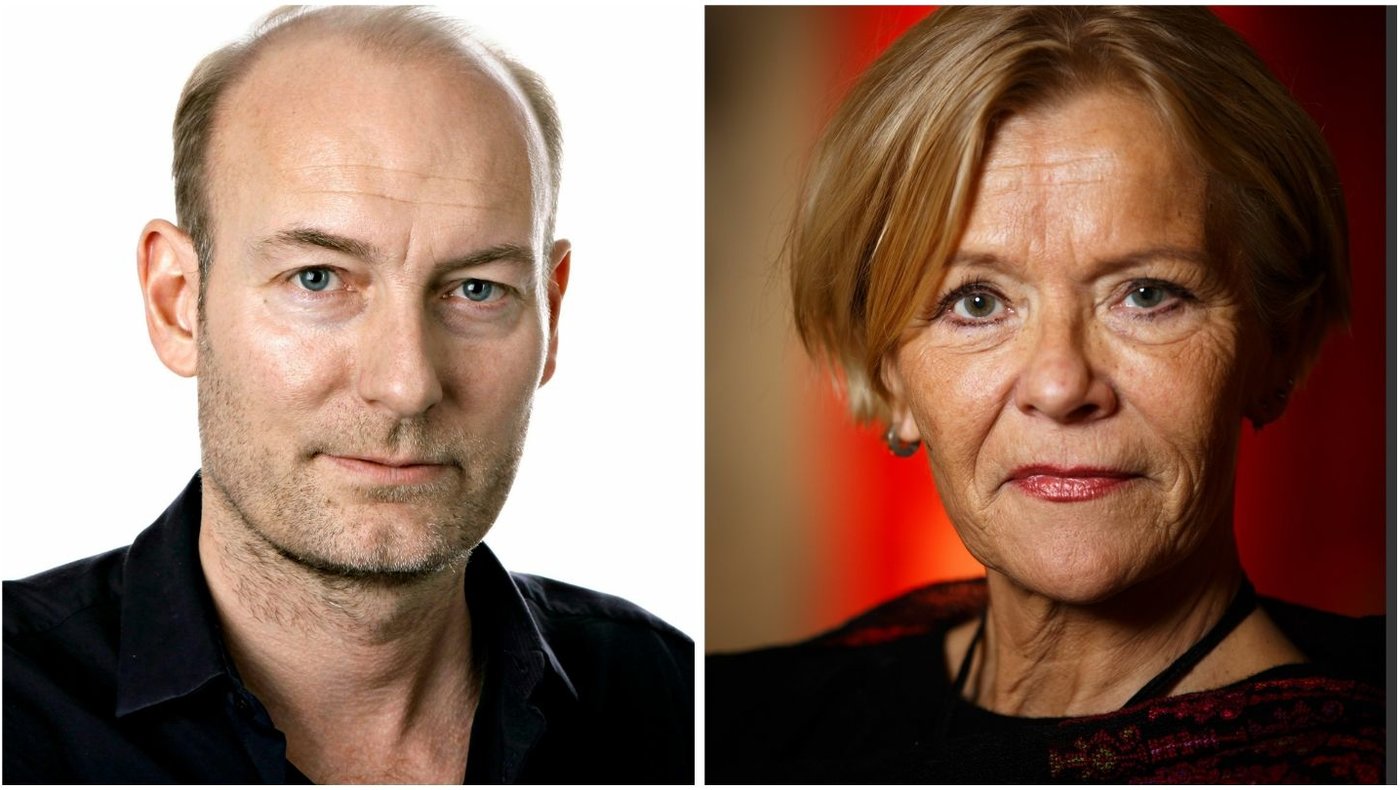 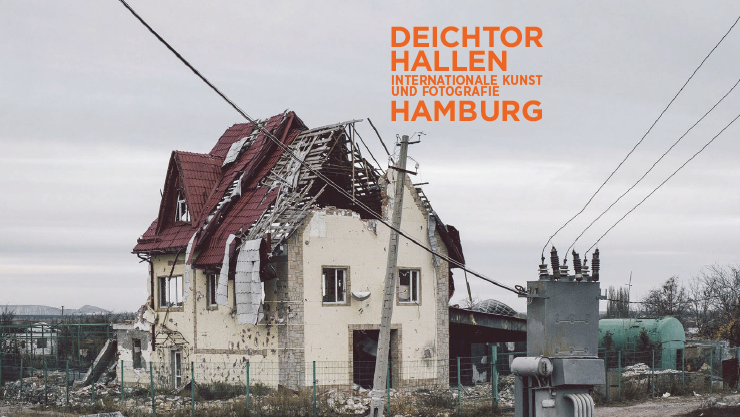 From 3 March to 1 May 2017, the House of Photography at the Deichtorhallen Hamburg will be showing photo essays by twelve extraordinary young European photographers on the theme of “Shifting Boundaries.” The artists were nominated specifically to participate in the third round of the European Photo Exhibition Award (epea), a joint project by four European foundations. 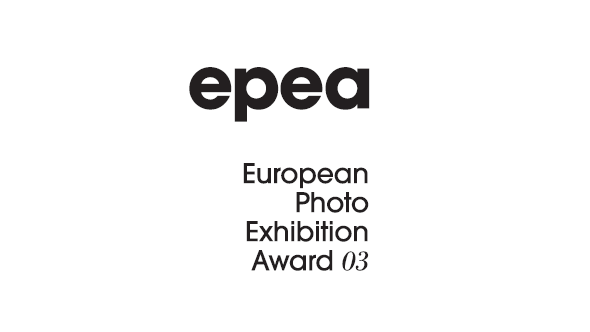 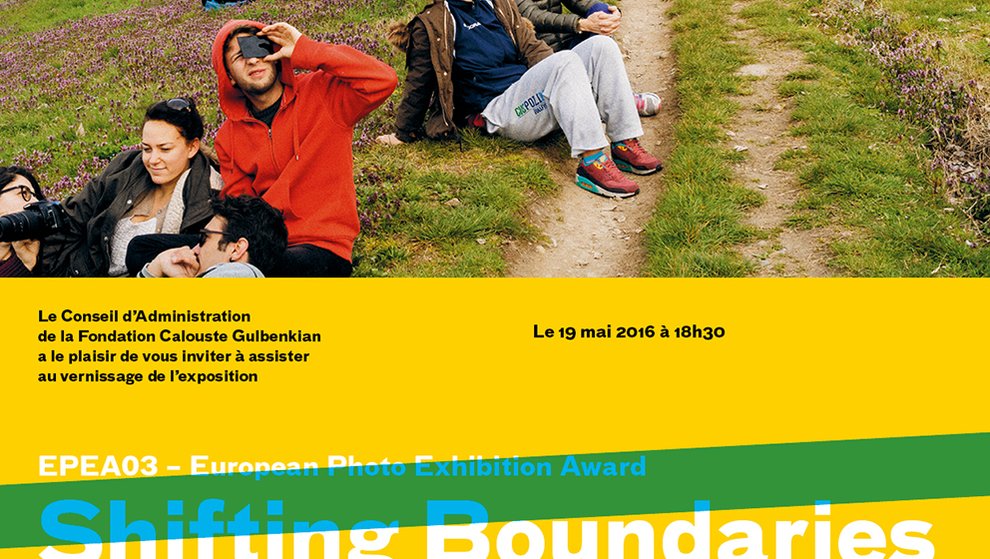 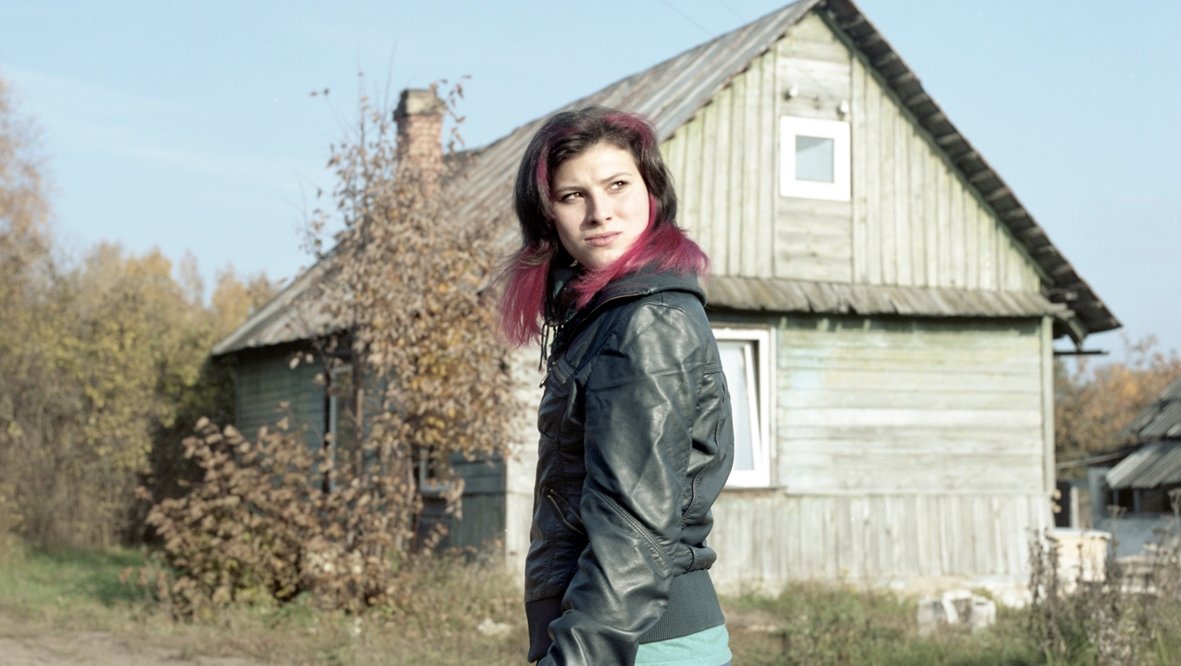 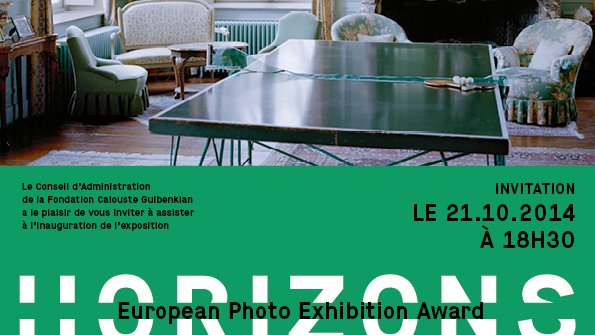 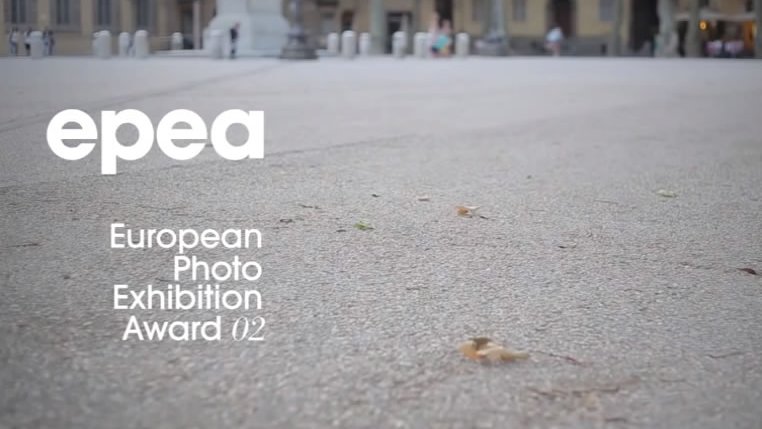 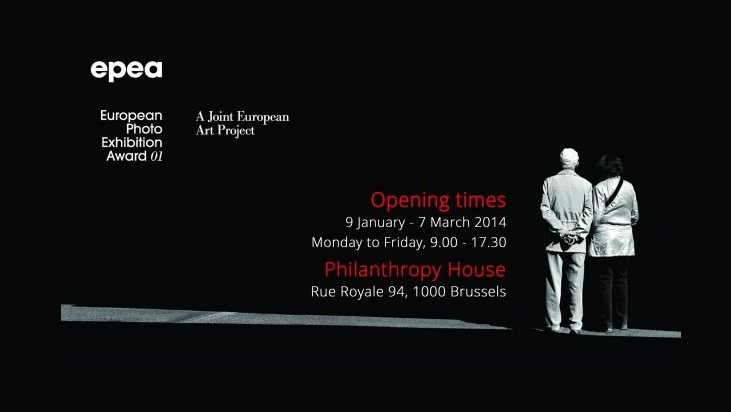 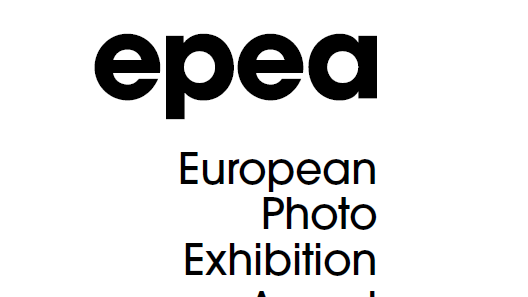 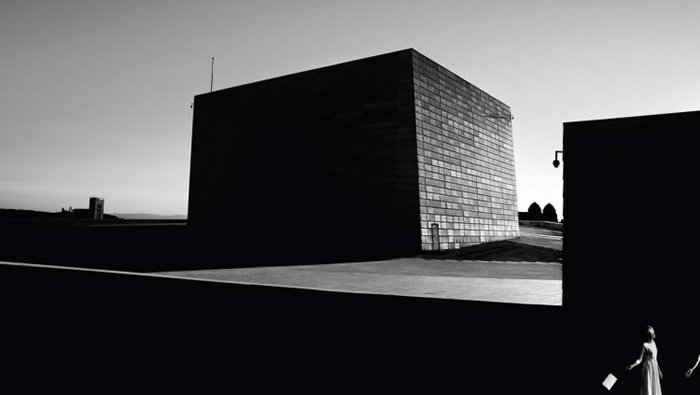 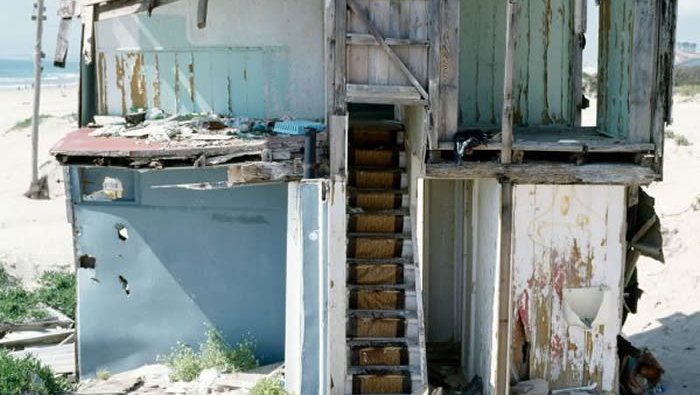